Bitcoin rallies 168% in 6 months: should it pack out your portfolio?

That kind of vertical move, if it continued, could turn your £300 stake into £42k!

Would you risk your money?

When presented with all the facts, all the arguments, all the proof you needed to see to convince yourself it was worth a punt…

Would it really be sensible to stake your £300?

Will this bubble burst?

Whilst some suggest Bitcoin is in a bubble of its own, head of technical strategy at Goldman Sachs, Sheba Jafari, thinks bitcoin will head much higher.

In a note she sent to clients at the beginning of this month, Jafari wrote:

If you had invested in Bitcoin at the beginning of this year, you’d be delighted today…

If you’d invested in Bitcoin’s rival Ethereum, you’d be even happier…

What is Bitcoin anyway?

Both Bitcoin and Ethereum are cryptocurrencies – with Bitcoin first out of the stalls.

Created in 2008 by unknown persons who hide behind the moniker Satoshi Nakamoto, Bitcoin is a peer-to-peer electronic cash system…

…and, according to many (including most recently a Forbes columnist), a criminal’s best friend!

Indeed, drug dealers were among the first to use Bitcoin because it’s extremely tough for authorities to track transactions.

In other words, Bitcoin is a very effective money laundering tool, and that fact alone could see Bitcoin’s value continue its high…right? 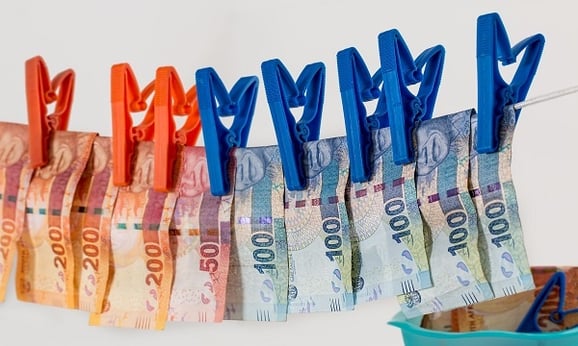 How would a drop of 85% impact your portfolio?

Funnily enough, I don’t feel any sympathy for his plight…

However, his plight is worth highlighting to protect you…

Here’s the problem with Bitcoin

It seems to me that each new generation must learn the following lesson itself...but I truly hope you’ll heed this warning and not need to learn by doing…

Cryptocurrencies aren’t tangible – and they aren’t businesses, bonds or property.

They’re only worth as much as the market will pay…and that’s dangerous. 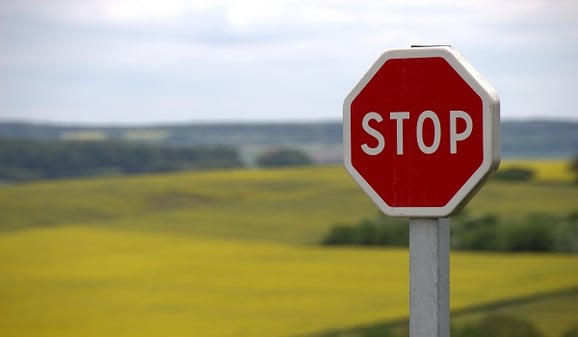 Of course, short-term that’s also the case with equities - but if stocks produce cash from reinvested earnings or dividends, their prices can keep rising.

How our forefathers were burned by the Bitcoins of the past…

In the early 1700s, Sir Isaac Newton fell for South Sea Company stock – and lost a fortune worth about £2.4million in today’s money.

When the business failed to earn any tangible profits, its price collapsed. 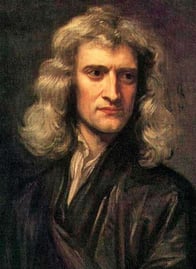 “I can calculate the movement of stars, but not the madness of men.”

In an interview with CNBC he said,:

"Stay away. Bitcoin is a mirage. It's a method of transmitting money… The idea that it has some huge intrinsic value is just a joke in my view."

“Gambling is a tax on ignorance…”

If you have £300 and fancy a flutter, then Bitcoin may be an interesting gamble..

But I’d wager that that horse has probably already bolted.

And good investment is starkly different to speculation and gambling anyway.

Perhaps why so many people fly by the seat of their pants, making ‘bets’ that fly in the face of the evidence – like Bitcoin, tulips, South Sea Company stock…

If you want to be a prosperous investor however, just remember the 6 simple steps that will secure your success : -