I wanted to start this edition with a fantastic video on 'Informed Risk' from Andy Hart. He explains how the financially illiterate perceive risk versus the more literate, and the vast differences this can make in life. This is a potentially life-changing lesson given so much of what we are taught and the knowledge we inherit about money is so seriously flawed.

On the same topic, we follow up with a blog from A Wealth of Common Sense by popular commentator Ben Carlson on 'The Greatest Danger Investors Face'.

Maslow's 'Hierarchy of Needs' has had an overwhelming influence on my own life, and my favourite article of the week is from Scott Kaufman in the Scientific American: 'What does it mean to be self-actualized in the 21st century?'

My friend Robin Powell shared a moving article about Elliot Dallen and his battle with cancer titled 'At 31, I have just weeks to live. Here's what I want to pass on'. Elliot sadly lost his battle last Monday, hours after The Guardian published the post.

Given so much of the material I've covered this week is about focus and positive mindset, I wanted to share a short video from Tony Robbins. Learn Tony's secret to overcoming the daily overwhelm so you can create success and fulfillment. Tony talks about the importance of clarity and focus; when most people set a goal, they focus on what they need to do. Tony says there's a better way, and it starts with one simple thing.

The final word is from former senior British Army officer, inspirational leader and Ironman champion David Labouchere on 'Idiots'. Are you an idiot? Is there something you currently do that you should stop doing? 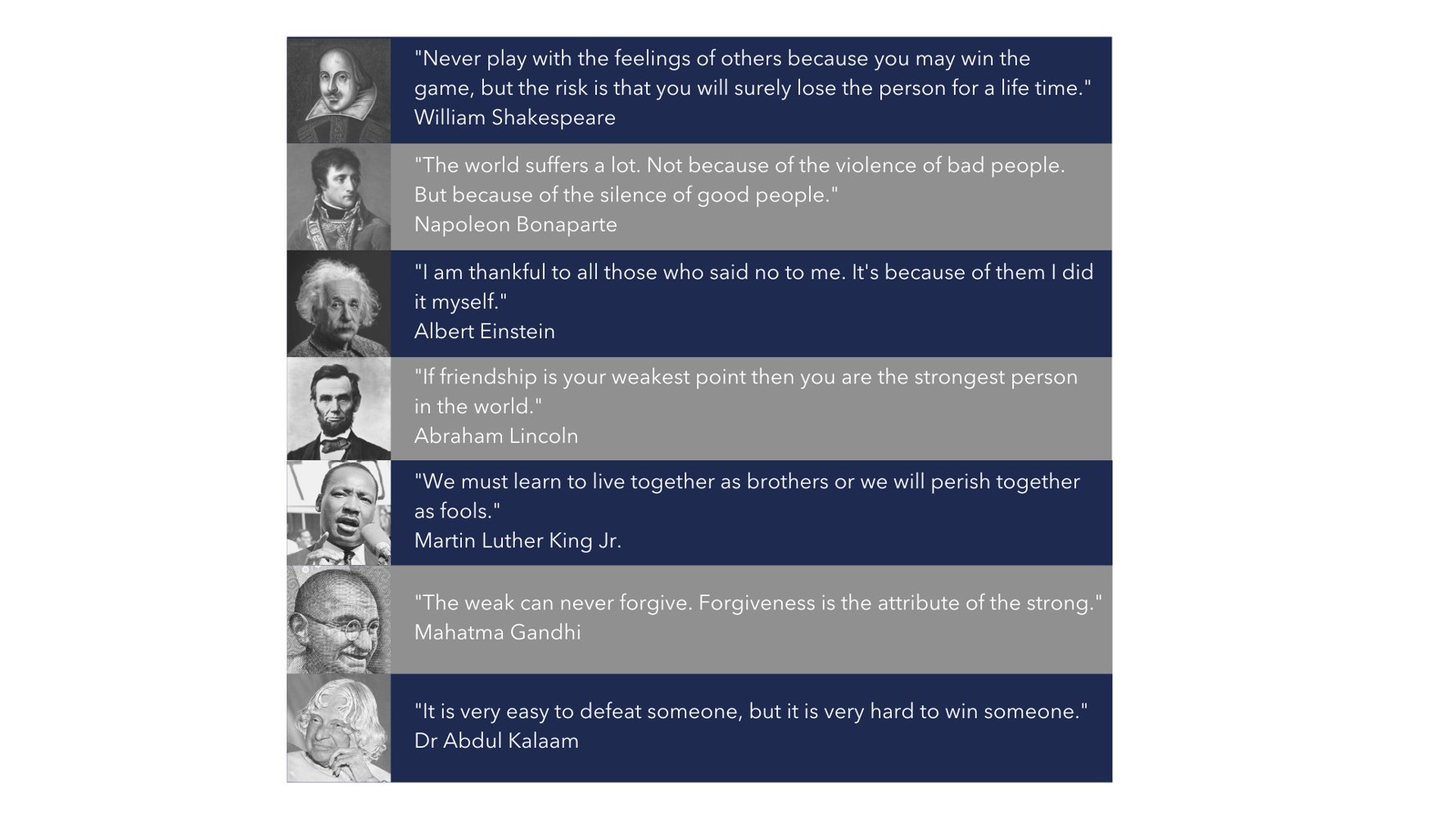 There are a lot of things in the universe that we don't know. This is especially because there are a lot of questions we do not ask ourselves. And that is why we should learn to keep questioning everything, all the time!

So ask yourself, 'What questions am I not asking myself?'

Scott Kaufamn on 'What does it mean to be self-actualized in the 21st century?'

Elliot Dallen's article 'At 31, I have just weeks to live. Here's what I want to pass on'