Finally! Researchers explain why we go out of our way to save on everyday expenses. [But not on big things like investments].

Guest post from Robin Powell of The Evidence-Based Investor blog...

Let’s face it, we love to save money.

We drive miles out of our way to save a few pennies on a litre of petrol.

We collect vouchers to save a few pence on grocery items. And, in the post-Christmas sales, some of us are even up before dawn to secure our place near the front of the queue.

And yet, when it comes to our pensions, one of the biggest financial investments
we’ll ever make (often the biggest), we either don’t know what we’re paying or don’t
even seem to care.

We often hear that the cost of investing is coming down, and in some cases it is,
but the total picture is actually less clear-cut.

Generally, around the world, the funds whose costs are falling are those that were already relatively cheap.

A research paper, The mutual fund fee puzzle, revised and updated in 2018 and
written by Michael Cooper, Michael Halling and Wenhao Yang, shows that fee
disparity in the fund industry actually "noticeably increased" over the 20 years to
2014.

That particular study focusses on US-domiciled funds, but there’s been a
similar trend in other countries, including the UK.

So, what sort of disparity are we talking about?

A typical actively managed fund on the other hand comes with an annual charge of around 1%.

When you add transaction costs and other fees and charges, the final cost can easily come to 2 or 2.5%.

In other words, we’re not talking about one type of fund costing, say, 5 or 10% more
than another fund; we’re talking about some funds costing up to ten times more
than others, or a difference of 1000%.

Given the nature of compounding, the difference between paying 25 basis points and 250 over the course of, for instance, 40 or 50 years, can be astronomical.

Even controlling characteristics like a fund’s style, size and risk level, the
Cooper, Halling and Yang study revealed a constant disparity in fund pricing over
time.

Because of the compounding effect of fees, investors using more expensive
funds were at risk of achieving substantially lower returns.

Interestingly, the researchers also found a wide disparity in costs among passively
managed funds, and even among funds tracking the same index — for example,
the S&P 500.

To quote the paper:

“The costs for getting it wrong — investing in high-expense
funds when close-to-identical low-expense funds are available — are large. We
show that a low-expense fund investor could have earned 70% to 145% more (than someone who chose comparable funds at a higher price).”

How then can we explain this disparity in fees and, in particular, the fact that so
many consumers seem quite happy to pay for more expensive funds?

One explanation is that when you start a pension, retirement is so far off you’re not
too concerned about the impact of fees and charges on an investment you might
not need for another four or five decades.

Another explanation is that, over the last half a century or so, market returns have been pretty good; as long as the value of their portfolios was going up, investors have tended not to ask too many searching questions.

But how do the authors of The Mutual Fund Fee Puzzle explain the continuing
disparity in fund fees?

A potential explanation, the authors say, is that they “do not control for the complete
set of fund characteristics that affect fund fees”; for example, a fund manager who
commands a high level of trust may feel justified in charging more. 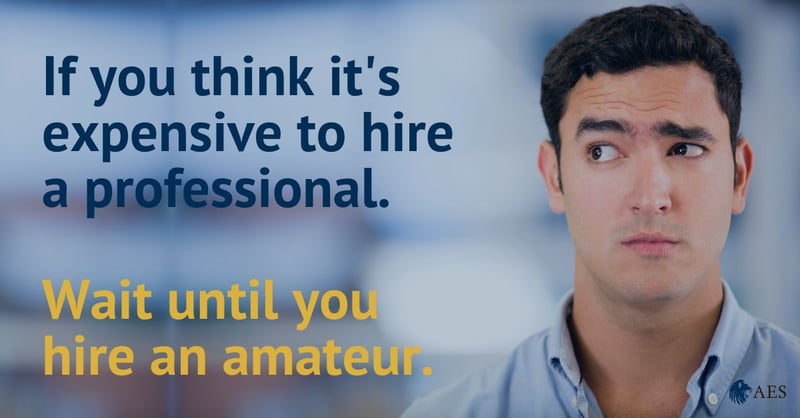 Another possibility, say the researchers, is that the “do not capture relevant characteristics
of the fund industry such as frictions accurately”.

Neither of these explanations, say Cooper, Halling and Yang, can be completely
ruled out, but “we also find it implausible to expect them to substantially reduce the
large spreads in fees”.

Instead, they suggest, a more plausible explanation would be varying levels of
sophistication and access to information among consumers.

Many retail investors, they point out, have limited knowledge of financial products.

“Thus,” the report says, “issues such as financial literacy.. should be of first order importance for regulators.. It is also important to increase transparency and comparability in the industry.”

The good news is that progress is being made on both of those fronts.

Thanks largely to the Internet and social media, investors are becoming more savvy about
investing and, particularly, the detrimental impact of costs on long-term net returns.

Also, with the help of organisations like the Transparency Task Force, regulators
are putting increasing pressure on fund providers to make their fees and charges
clear and easy to understand.

But total transparency won’t come overnight, if indeed at all.

In the meantime, investors need to become their own “watchdog” on fees.

Always make sure you know exactly how much you’re paying to invest, and never assume that the figure commonly quoted is the total amount you’ll be paying.

No, cost isn’t everything.

But it does make a huge difference.

And remember, the less you pay to invest, the more you get to keep yourself.

Need help getting the right investment management strategy in place? Get in touch.