Revealed: The biggest risks of the 4 percent retirement rule

It’s used to determine how much a retiree should withdraw from a retirement account each year.

The idea is the retiree receives a steady income stream, while maintaining a healthy account balance.

But what happens when it’s put to the test against falling markets?

In a recent article for AssetBuilder, Andrew Hallam, author of the bestsellers Millionaire Teacher and Millionaire Expat: How To Build Wealth Living Overseas, explores this exact point.

The idea arose after lunch with fellow finance author and retirement expert Billy Kaderli, who retired 27 years ago, and has since lived by this 4% rule of thumb.

The whole article is shared below.

Billy Kaderli separated a delicious–looking piece of cheesecake with his fork.

That’s when he turned to me and smiled.

“A financial reporter recently interviewed me,” he said.

“I explained that we live off the proceeds of our investment portfolio. She was surprised when I told her we have more money now than we did when we first retired.”

That might not sound unusual until we realize that Billy and his wife, Akaisha, have been retired for 27 years.

They were just 38 years old.

Billy worked as an investment broker.

But in search of greener pastures, they sold their business, their home, and nearly all of their possessions.

They retired decades before conventional wisdom says they should.

The Kaderlis put their entire proceeds, about $500,000, in Vanguard’s S&P 500 index fund. “We knew that we were going to be retired for a really long time,” says Billy,

“so we decided not to include bonds in our portfolio.”

The couple planned to spend no more than 4 percent of their portfolio each year.

To stretch their money, they spend most of their time outside the United States, in low-cost countries.

They have since tweaked their investments.

But I wanted to see what would have happened if the Kaderlis had withdrawn an inflation-adjusted 4 percent annually from their initial $500,000 portfolio.

That included an adjustment for inflation, which was 3.06 percent that year.

By February 28, 2018, their portfolio would have been worth more than $4.3 million –despite those withdrawals.

This doesn’t include capital gains or dividend taxes.

But one thing is clear: the Kaderli’s portfolio would have been worth a heck of a lot more than its initial $500,000. 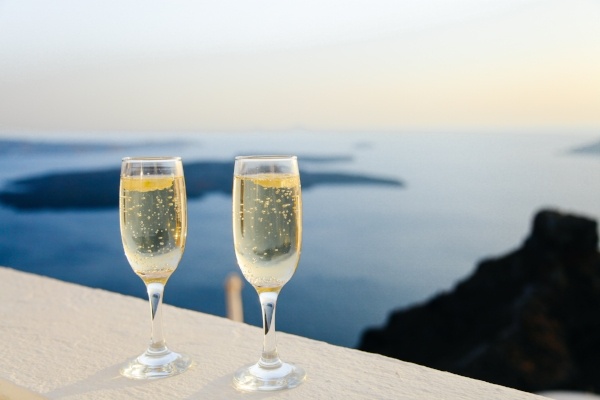 I wanted to see what would have happened if they had built a more diversified portfolio.

I back-tested the following: 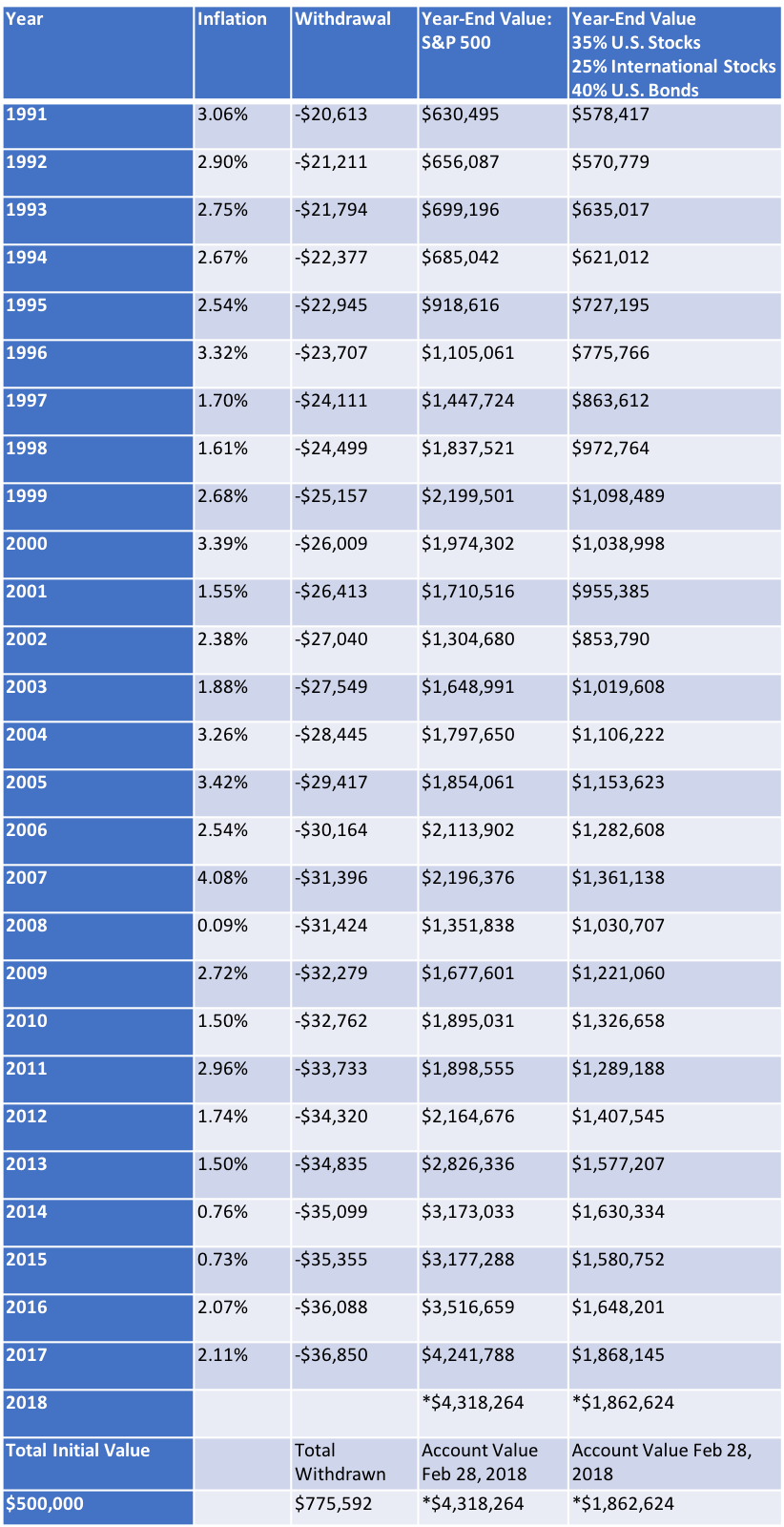 The biggest risk of withdrawing an inflation-adjusted 4 percent per year might be dying with too much money.

But that doesn’t mean retirees can’t run out of money.

They looked at rolling 30-year retirement periods, publishing their results for the Association for Financial Counseling and Planning Education.

Two things are worth noting.

Based on rolling 30-year retirement periods, a portfolio of 100 percent stocks had a 98 percent chance of lasting.

But the portfolio’s survival improved to 100 percent if it included a 25 to 40 percent allocation to bonds.

But after stocks take a dive, withdrawing an inflation-adjusted 4 percent can take huge chunks out of the portfolio’s total value.

I back-tested two retirement portfolios to 1973.

I chose that year because it would have been one of the most horrific times in history to start inflation-adjusted withdrawals from an investment portfolio.

The following year, they fell another 27.8 percent.

That two-year drop would have made 2008/2009 look pleasant by comparison. 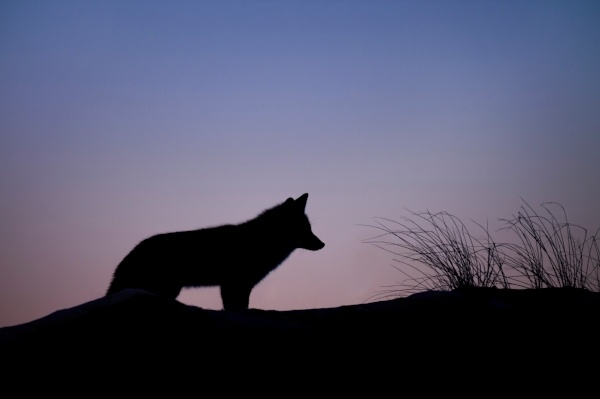 If that wasn’t bad enough, inflation started to run like a pack of wild dogs.

Both portfolios would have served most retirees well.

After 30 years, the portfolio invested entirely in stocks would have been worth:
$859,378.

But early retirees (and those that live a long time) might face greater risks if they face falling stocks and run-away inflation.

The balanced portfolio would have lasted longer.

But even then, it faced a dim future.

As seen in the table above, if an investor continued to withdraw an inflation-adjusted 4 percent per year, by 2017, they would have withdrawn more than 10 percent of the portfolio’s remaining value.

You probably won’t either.

But nobody can see the future.

That’s why investors need to put prudence in their favor.

Keep investment costs low, diversify, and if stocks fall hard or inflation runs wild, try to sell a little less than you originally had planned.

After all, we can’t control the market.

But we can control our costs and our behavior.

Many thanks to Andrew again for letting us share his article on The Scientific Investor.