Safe as houses? Not really...

Would you rather have a large portfolio of internationally diversified stocks or a large house in your chosen neighbourhood?

Based upon the people I know, nearly everybody chooses the bricks-and-mortar option.

They figure putting money into property is, quite literally, as “safe as houses,” and over the past couple of decades, they’ve often been right.

In cities such as London, New York, San Francisco, Sydney or Toronto, home prices have soared. Many families have been delighted to discover that the residence they bought for shelter is now worth several times what they paid for it.

Add in the psychological benefits of owning your own residence, and property seems like an unbeatable investment to many people. 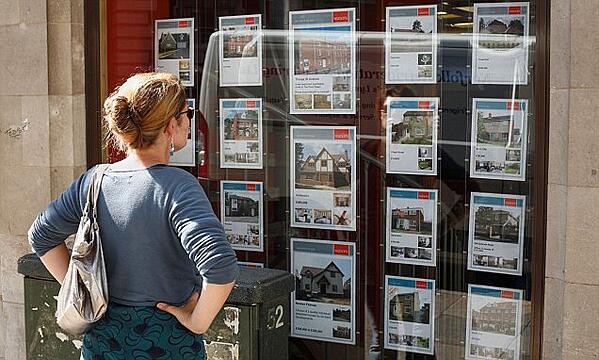 But is it really?

Very few current homeowners bother to consider how the money they’ve made from real estate compares to what they might have made in the stock market.

If you’re trying to decide where to put your money right now, you may want to take a wider view.

The long-run evidence suggests that stocks, not property, will be the better way to grow your money over the years to come. That’s not to say a house can’t be a good investment. But history shows that stocks have usually performed much better than houses.

The most sweeping and authoritative analysis of how various assets have done over the years comes from the Credit Suisse Global Investment Returns Yearbook,compiled by the noted research team of Elroy Dimson, Paul Marsh and Mike Staunton of London Business School.

This year’s edition of the yearbook looked at the returns from housing and other investments in 23 countries since 1900 and came to some surprising conclusions.

The researchers found that over the past 117 years:

One reason the findings differ so much from conventional wisdom is that the Credit Suisse team didn’t just look at how much home prices had changed over the years.

Instead, they adjusted the prices to reflect the cost of keeping the quality of older homes up to date with newer models.

This is a key, but often overlooked, point.

The total cost of a house includes the numerous expenditures required to keep the place up to snuff – everything from small ongoing expenses such as painting and gardening to occasional big renovations such as new roofs and updated wiring. 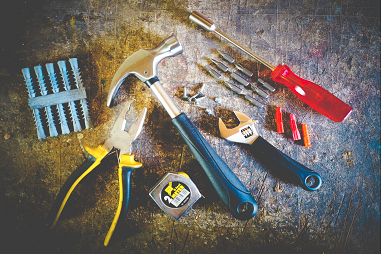 Add in all those expenditures, the Credit Suisse team found, and housing as an investment looks far more ordinary than you may think.

Of course, no matter what the historical evidence says, the past couple of decades have been an extraordinarily profitable time for many homeowners. Few people, though, realize just how unusual this recent patch has been.

Consider the case of Manhattan land prices. Between 1950 and the early 1990s, the value of a vacant lot in the financial heart of the U.S. barely budged in after-inflation terms, according to a new paper by economists at Rutgers University.

But since then the gains have been eye popping. Between 1993 and 2009, the value of land in Manhattan surged by 17 per cent a year. It is a boom out of keeping with anything in the past.

A similar story has unfolded in the U.K. Stock investors who diligently reinvested their dividends would have done nearly twice as well as property investors between 1985 and 2014, according to financial services group True Potential.

But the situation flips if you look only at the years between 2000 and 2014. During that period, homeowners in the U.K.  achieved an average annual return of 5.8 per cent, edging past the total return of 4.1 per cent per year enjoyed by stock market investors.

The recent outperformance by property owners is a reversal of the historical pattern. Can home prices maintain their upward momentum? It’s doubtful.

The International Monetary Fund’s Global Real House Price Index shows that, since 2000, house prices across the developed world have shot up by about 60 per cent after inflation.

Homes are no longer cheap by any standard, which means that any further gains will have to be based on expensive assets becoming even more expensive.

To be sure, further gains are not out of the realm of possibility.

Recent history shows they’re just as vulnerable to downturns as stocks. U.S. house prices fell by 36 per cent in after-inflation terms between 2005 and 2012, according to the Credit Suisse Yearbook. 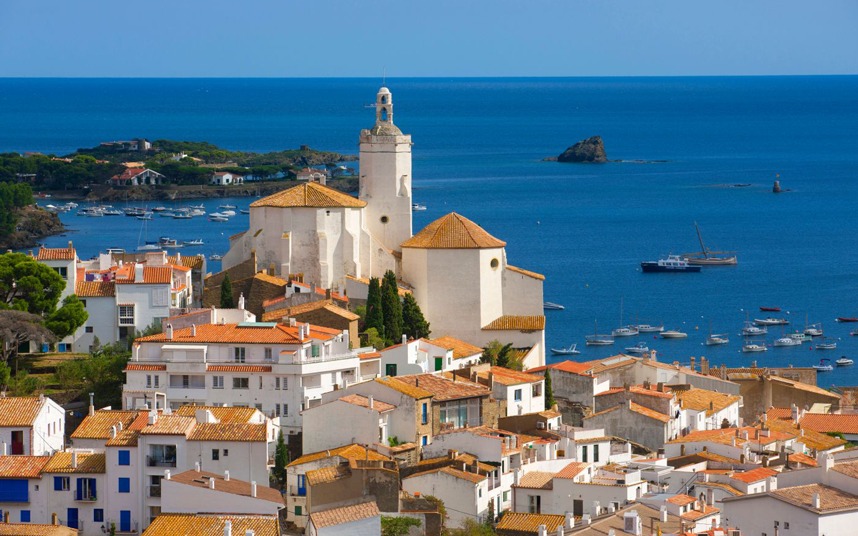 This pattern is disturbing.

House prices are ultimately underpinned by the ability of people to pay for them.

If house prices are rising faster than incomes and rents, it suggests that people must be taking on higher and higher levels of debt to buy property.

What does the future hold?

Property’s recent golden period corresponds to a stretch in which borrowing costs fell across the developed world. Since the financial crisis, rates have been extraordinarily low – the lowest in 5,000 years, according to Andy Haldane, chief economist at the Bank of England.

The ultra-low rates were no accident. Following the financial crisis, central banks chopped borrowing costs to revive battered economies. Policymakers wanted to encourage people to buy houses and, for that matter, anything else.

But now that the global economy appears to have finally regained its spark, rates are beginning to edge up.

As a result, a key support for house prices is being taken away.

Just as falling rates provided a tailwind for housing gains, rising rates are likely to act as a headwind against future increases.

This doesn’t mean a housing crash is imminent, but it does suggest that property investors should temper their hopes for further gains.

To be fair, rising interest rates will be a headwind for stocks as well. But stocks offer a key advantage over housing: they’re investments in business enterprises that can grow their sales, production and profits over time.

Houses, in contrast, are physical assets that don’t expand their productive capacity – well, not unless you pour even more money into adding additional bricks and mortar.

Of course, growth isn’t everything. Home buyers are fond of pointing out that you can’t live in a portfolio.

This is absolutely true.

But also true is the observation that your living room doesn’t send you a dividend cheque every few months.

Many stocks produce dividend yields worth between 2 per cent and 4 per cent of the stock price every year.

Houses offer pretty much the exact opposite deal.

They demand a constant infusion of new cash.

Most experts say you should count on paying 2 per cent to 4 per cent of a house’s value every year in routine maintenance and improvements.

Stocks’ ability to produce growing streams of cash has typically given them an advantage as investments over money-sucking housing, especially if you reinvest your dividends.

Robert Shiller, the Nobel prizewinning economist at Yale University, has studied both stocks and housing for years.

He is in no doubt: people who want to accumulate wealth are better off putting their money into stocks rather than property, he says, because stocks have typically produced stronger returns over time

There is nothing wrong with buying a house. We all need a place to live and if you can buy a property at a reasonable cost, that’s great.

The problem arises if you use the past few years as a guide and assume you should be wholly invested in housing, or convince yourself that you should buy a bigger house than you can really afford, on the assumption that housing will always go up.

A better strategy is to diversify.

By all means, buy a house if it’s within your budget.

But don’t ignore the need to invest in other assets as well.

If history is any guide, stocks will make you richer than property over the long run.