Here are the key points for UK expats…

And what they mean for you financially.

Philip Hammond’s most notable quote from the speech is:

“Austerity is coming to an end but discipline will remain”.

He assured that the hard work of British people is paying off.

It will mean an income tax cut of around £130 for a typical basic rate taxpayer.

As the government expanded the off-payroll working rules, known as IR35, to the private sector.

(Who work through their own company but are, in practice, employed by a third party)…

To pay the same tax as employees.

In a surprising move…

The Chancellor announced potential changes to a number of reliefs which could affect unwitting expats.

Firstly, Mr Hammond mooted a reduction to the qualifying period for relief on the sale of an individual’s family home – their principal private residence. 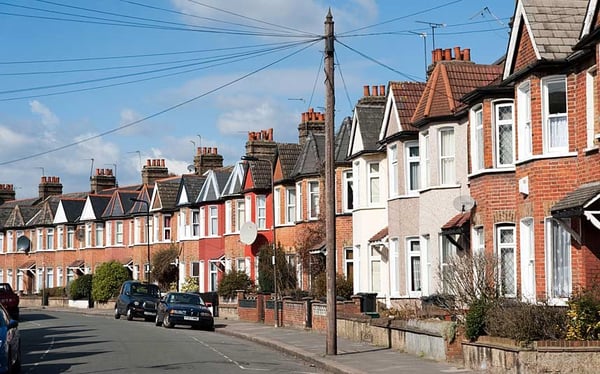 And continues to be exempt for 18 months once the owner has moved out.

The Chancellor also announced a restriction to lettings relief.

Previously, a landlord was allowed to claim up to £40,000 to mitigate Capital Gains Tax on the eventual sale of a property…

(If it was the owner’s main home for any period).

However, Mr Hammond is proposing to restrict this relief to only cover periods where the owner is occupying the same property under shared occupancy.

Meaning some investors may not be able to claim the reduced rate of Capital Gains Tax on disposal of their shares.

ISA subscription limits for UK resident adults will remain at £20,000 per annum, while the Junior ISA limit increased to £4,368.

The Capital Gains Tax annual exemption will increase to £12,000 per person from April 2019.

The increase in the personal allowance is welcome news for expatriates who have UK-derived income.

This could include UK pension income or rental income from UK properties.

However, owners of UK properties should be concerned about the impact of the loss of valuable reliefs…

Such as lettings relief and the reduction of the qualifying period for the extension of principal private residence relief.

(Such as IT consultants)…

Could be affected by the changes to off-payroll working rules from 2020.

Despite much speculation, Mr Hammond did not tinker with the annual allowance…

He also did not interfere with the current rules around drawdown and tax-free cash.

However, many market commentators are calling this a temporary respite…

Many ultimately feel that pensions will come under the microscope again in the not too distant future.

For once, expatriates approaching retirement could breathe a sigh of relief as there were no significant changes to tax-free cash limits or drawdown.

(The amount an individual can accrue within pensions without suffering punitive taxation).

And is expected to raise £400m annually.

DST will only be paid by profitable companies that generate at least £500m in annual global revenues.

Mr Hammond says they will deliver a £20.5bn real terms increase for the NHS in full over the next five years. 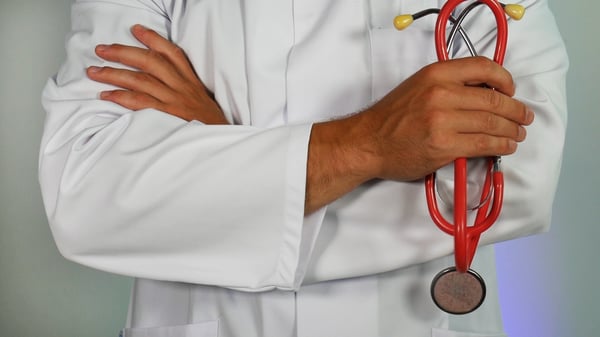 If you want help reviewing your current portfolio to ensure it works for you, give us a call.

We’ll look into it for you and give you expert, unbiased advice on the recommended next steps.