James Clear recently wrote about an author who finished 3 books in just 9 months.

The author followed a simple strategy.

A strategy which can produce incredible results.

In all aspects of life.

And he did it every day for 253 straight days.

That’s about 3 pages a day, consistently.

James then compares that strategy to the classic image of a writer hiding out in a cabin for weeks and writing like a madman.

The maniac in the cabin has a high “maximum speed” — maybe 20 or even 30 pages per day. 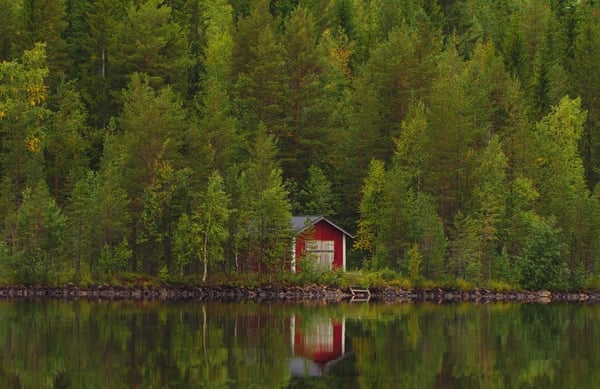 But after a few weeks at that unsustainable pace, either the book is finished or the author is.

The “steady author’s” maximum speed never reached the peak levels of the crazy writer in the cabin.

However, over the course of a year or two his average speed was much higher.

How can we apply this lesson beyond writing?

Anyone can feel a burst of inspiration.

Maybe they head to the gym, and push themselves for a single workout.

We waste a lot of time obsessing over it.

How hard was your workout?

But what if you were to average all of your days in the last month?

How many of those days included a workout?

What has your average speed been?

Let’s take into account sickness, tiredness, working late, or any other reasons which lead you to miss your workout.

Suddenly, you realise that your maximum speed might be high every now and then, but your average speed is much lower than you think.

James believes this principle holds true for your work habits too. 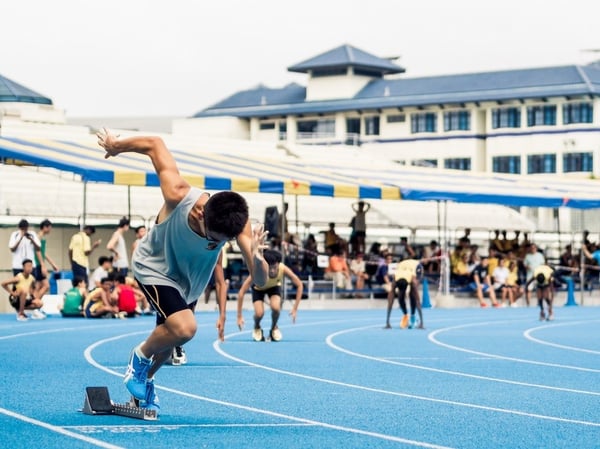 Do we need a monumental effort to achieve anything significant?

Look at people who are really making progress.

Do you see something different?

Take the author who wrote 800 words per day, every day.

At no point did he necessarily work harder than everyone else.

His average speed for those 253 days was much higher than most people.

Of course, the natural question that follows from all of this is,

“How do I increase my average speed?”

Habit graduation is the way to do it.

Graduating from your current habit to one level higher.

If your average speed is exercising twice per month, can you “graduate” that to once per week?

If your job is crazy and you only talk to your friends once every three months, can you schedule those calls into your calendar and “graduate” that habit to once per month?

You get the gist.

Habit graduation is about considering your goals and your current average speed.

Then thinking about how you can increase your output by just a little bit on a consistent basis.

We all have an average speed.

Anyone can get motivated and push themselves for one day.

Very few maintain a consistent effort every week without fail.

Embrace the fact that a small, but consistent change in your daily habits can lead to a remarkable increase in your average speed.

In your health, your work, and your life, it doesn’t require a massive effort to achieve incredible results — just a consistent one.

For investors, this could mean many things.

Rebalancing once per year.

It's time to graduate to the next level.