Why a buy-and-hold approach beats speculation

Technology and investing have many parallels.

Both evolve over time.

Newer versions constantly replace what was once seen as the best.

And both are passions of mine.

Some have even described one particular type of fund as having a ‘cult-like status’.

Fans of Apple can certainly relate to this.

The type of fund I refer to is called a passively managed fund.

And in particular, Dimensional Fund Advisors.

Let's use an analogy.

Imagine if this were printed on the back of your driving license:

“This driver is qualified to independently operate every brand of car with the exception of a Mazda. If he or she chooses to drive a Mazda, he or she must be accompanied by a professional Mazda-approved driver.”

If that were the case, Mazdas would have been mythic.

Robert B. Cialdini wrote the bestselling book, Influence: The Psychology of Persuasion.

He says that when we can’t have something (or it’s tough to get) we often want it badly.

Cialdini calls this the scarcity effect. 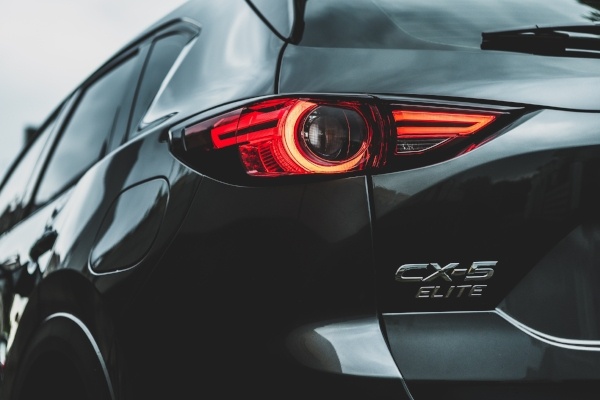 Dimensional Fund Advisors’ mutual funds are a lot like that.

They can't be purchased directly by retail investors.

Instead, they are only attainable through a DFA approved financial adviser.

But their scarcity might have given them cult-like status.

But Dimensional was different.

Perhaps it's all in clever marketing, but could this outcome also boost returns for investors?

During the ten-year period ending December 31, 2015, the typical index fund investor beat the average investor in actively managed funds by 2.39 percent per year.

That’s one reason investors in index funds did better.

Investors in actively managed funds buy and sell a lot.

To beat the market.

Unfortunately, this causes many people to buy high and sell low.

They buy funds after a strong winning streak.

They sell funds that lag.

Most index fund investors don’t jump from fund to fund.

They can’t forecast winning funds or predict where stocks are headed.

They do far less trading and market timing.

In some cases, they even beat the posted performances of their index funds.

This is probably down to dollar-cost averaging, or in other words, investing the same amount every month, allowing them to add fewer units when the fund price rose and more units when it fell.

Factor-based funds, such as those offered by Dimensional Fund Advisors, aren’t like broad market index funds.

Its index is made up of specific types of stocks.

For example, a small cap index contains only smaller stocks.

How do these investors perform?

Do they jump around like investors in actively managed funds?

Or do they mostly stay put, like disciplined broad market index fund investors?

I would guess they are more like active fund investors.

After all, most of them likely chose factor-based funds because they wanted to beat the market.

Morningstar doesn’t provide performance data for many of DFA’s funds.

But Vanguard does for factor-based indexes.

The typical investor in this fund averaged a compound annual return of just 1.81 percent during the same time period.

So what about Dimensional Fund Advisors?

These funds are also factor-based.

Most of DFA’s investors probably hope to beat the market.

But they won’t win every year.

It's clear that investors in actively managed funds jump around a lot.

Investors in Vanguard’s factor-based funds appear to do the same.

But DFA promote a buy-and-hold approach instead of speculation.