Active or passive: which is best when markets plummet?

The recent crisis is not only affecting all our lives.

It's also causing turmoil in the markets.

Investors are asking a lot of questions.

One of which is whether they should buy now, sell or wait out the storm?

In this latest blog, Robin Powell has the answers.

The impact of Coronavirus has seen equity markets tumble.

Whatever type of fund you use, ensure you aren’t taking on any more risk than you can afford or feel comfortable with.

Diversification across different asset classes and geographical regions is vital.

The active versus passive debate isn’t about risk, or risk management, at all.

(Despite the fund industry’s effort to give people that impression).

One of the most insidious myths the industry likes to perpetuate…

Is that active funds are better than passive in bear markets.

They say index funds fall with the markets whereas active funds provide the reassurance of “downside protection”.

What’s not to like about a fund that offers the potential of outperformance when markets are up and the reassurance of limiting losses when they’re down?

The problem is that it’s impossible to design a portfolio that provides market-beating performance at low risk.

Investors are compensated for the risk they take.

If you want higher returns you must accept greater risk.

There has to be a trade-off.

High returns with low risk is like having your cake and eating it. 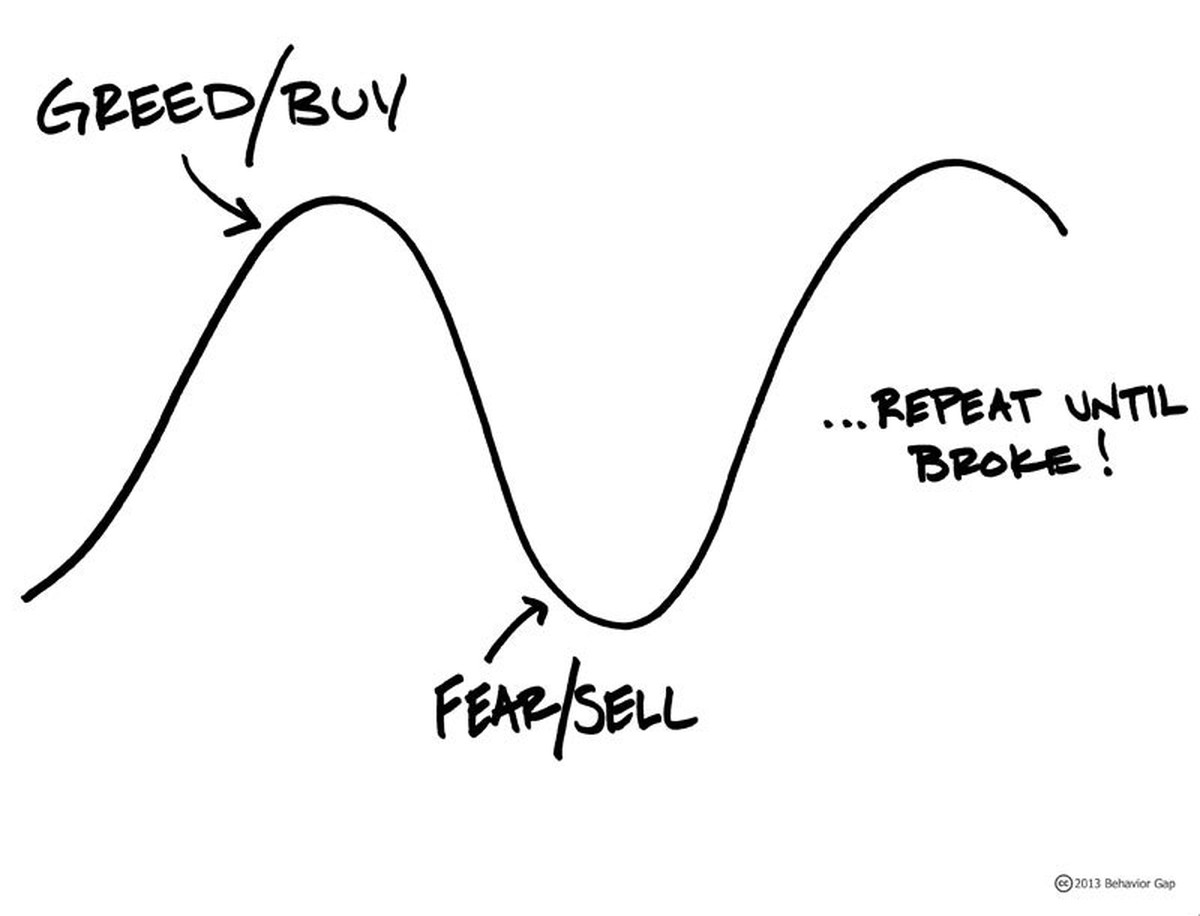 There is a very simple reason why active funds sometimes outperform index funds in bear markets.

With equity index funds, you know what you’re getting — 100% equities.

Most active funds, on the other hand, hold small amounts in cash, and sometimes in bonds as well…

It’s this ability to run for safety which proponents of active investing claim gives active managers an edge in bear markets.

But there are two important issues they overlook.

First, the exposure of active funds to safer assets is still pretty minor.

Second, as Morningstar has shown, active funds generally hold equity portfolios that are riskier than the portfolios of major indexes…

Which tend to be dominated by higher-quality, larger-cap stocks.

These two factors help to explain why, contrary to conventional wisdom…

Look at these examples from the US:

To be fair to active managers…

There is some evidence to show that active strategies have performed marginally better in recessions.

But even if you take the best-performing funds during the most successful five-year period for active managers in recent times — the period ending September 2002 — closer examination of the data reveals a rather different picture.

Vanguard found that fewer than a third of managers were able to repeat their outperformance in the following five-year period.

Furthermore, fewer than 45% outperformed their benchmarks in the bear market of 2007-2009.

Both results fell far short of the 50% outcome you would expect from random chance.

In other words, even the top performing managers fail to repeat any skill they showed in one bear market during subsequent bear markets.

Yes, there will be funds that outperform in the next bear market — whenever that might be — but your chances of picking those funds in advance are worse than flipping a coin.

Ultimately, it ultimately boils down to cost.

As the Nobel-winning economist Professor William Sharpe pointed out in his paper The Arithmetic of Active Management, the average passive investor must — yes, must — outperform the average active investor, because of the considerable additional costs that active investing entails.

The cost of using the active funds that Tilney recommends will put a huge drag on your investment performance which any fund manager would struggle to overcome through stock selection or market timing.

The lesson is simple: stick to low-cost index funds regardless of the market conditions.