I found it revolutionary – and began to wonder if I’d ever use cash again.

But in this increasingly cashless society …

Are we in danger of spending too much?

It’s ironic, but despite the torrent of self-interested articles and salespeople who encourage ‘savings’ - prudent spending rates matter more than savings rates. 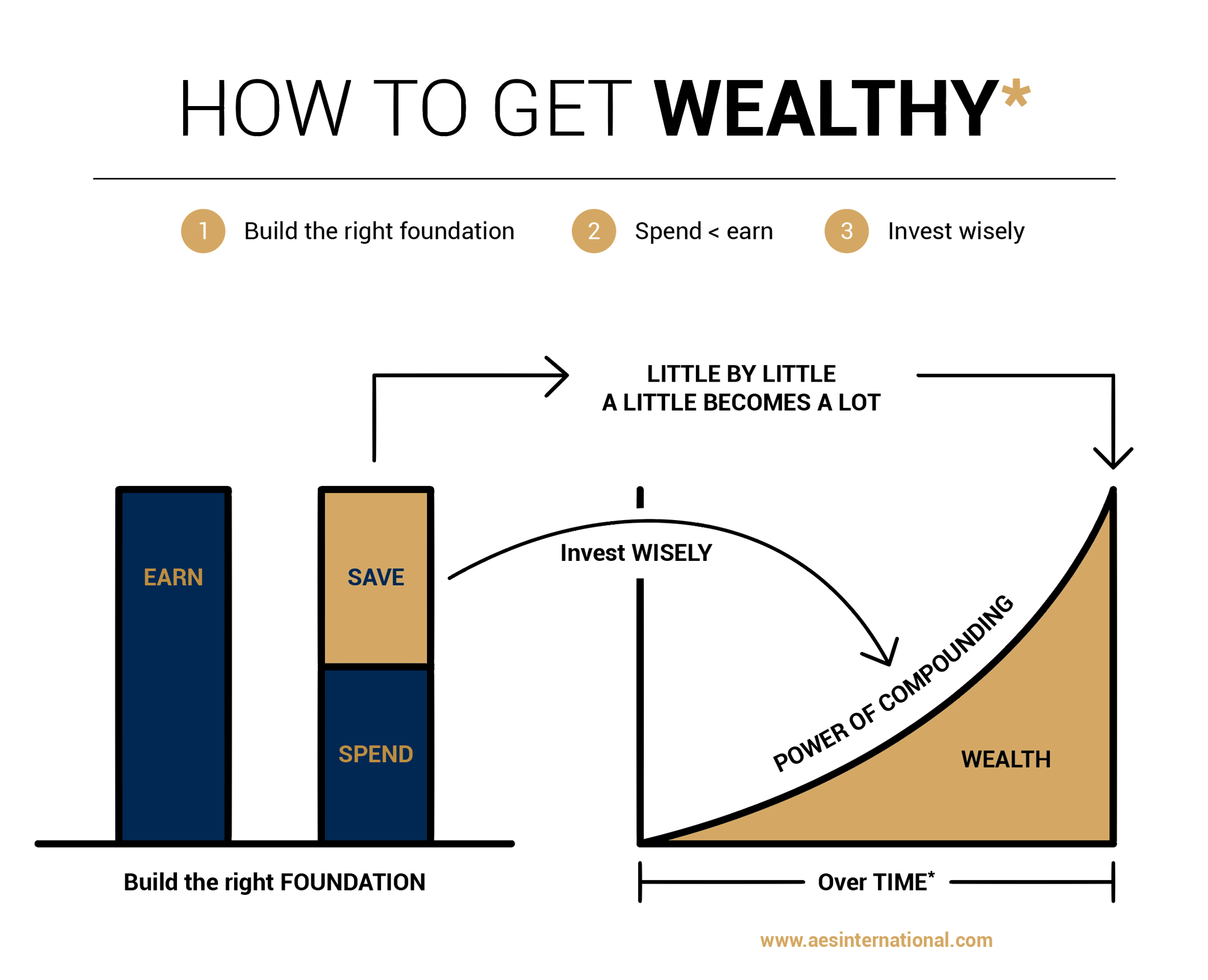 Most households struggle to save.

There is no money left at the end of the month to save in the first place.

Technically their problem isn’t a savings problem that is too low, it’s a spending rate that’s too high.

The available household income tends to be consumed before the end of the month is even reached!

(And ultimately drown myself in air miles points)

I stumbled upon an interesting article about the ‘pain of paying’.

It suggests we are more aware of spending when it’s with physical money.

Parting with cash may even ‘hurt’ a bit more than swiping a credit card.

Or in my case, simply tapping my phone.

The interaction of paying and consuming

In 1998, academics in the United States examined the pain of paying.

They argued that people feel differently about payments when there is a gap between purchase and consumption.

Digital payments alter the point at which the pain of paying happens.

Tempting us to enjoy the goods or services now and only feel the pain when the bill arrives later.

In 2008, a paper called Monopoly Money took the discussion one step further.

Academics argued the pain of paying was not only related to timing.

But to mode of payment as well.

Which may be due to people finding it difficult to think of cards as cash.

A study published in the Journal of Consumer Research in 2010 examined actual payment records from a large retail outlet.

Those who had previously been in control of their spending …

Were susceptible to spending more.

(Even with those who keep an eye on what they spend.)

My days now play out to the tune of tap, tap, tap.

Dilip Soman is a professor of marketing at the University of Toronto.

While in a Hong Kong café, he made an interesting observation.

Those paying with contactless cards, instead of cash, splurged more on drinks and desserts.

“When money is abstract, it’s easy to lose track of it”, he says.

In a single year in the UAE:

A completely cashless society won’t be happening any time soon, though.

According to the Financial Times, there are still 500 billion banknotes in circulation.

Keep focussing on your goals

At the end of the day, we’re all human.

But it’s important to always remember: spend less than you earn.

It’s our second step to achieving your financial freedom.

If you’re having trouble staying on track of your investment goals, let us give you some helpful advice and tips to keep you on the right path.

Chat to us online or submit an enquiry and one of our associates will be in touch to discuss your needs – without obligation.