How to profit from other people’s mistakes

[Estimated reading time: while you eat your cereal]

Despite the bull run that began in March 2009, three of the world’s most successful money managers have failed to significantly profit from the rising stock markets.

The good news is, you can profit from the mistakes they’ve made…

Just 10 years ago these stock picking geniuses couldn’t be beaten.

But a decade later, these Midas men look decidedly ordinary.

Heeding his own advice: 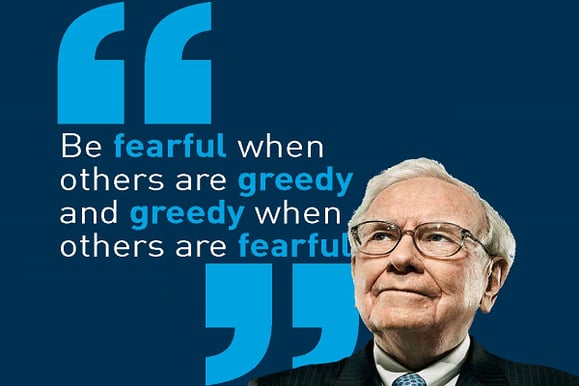 Buffett profitied from deals with desperate borrowers like Goldman sachs and Bank of America.

But in the nine years from February 2008, his success has lagged behind a plain-vanilla S&P 500 investor who simply reinvested dividends.

Before the last financial crisis, Mason Hawkins was delivering an average annual return of just under 13%.

He put his success down to focusing on a handful of thoroughly researched, deeply undervalued stocks.

Sadly, his approach of betting large on a small number of companies has subsequently failed.

His Longleaf Partners Fund has lagged far behind the S&P 500 ever since the bull run began. 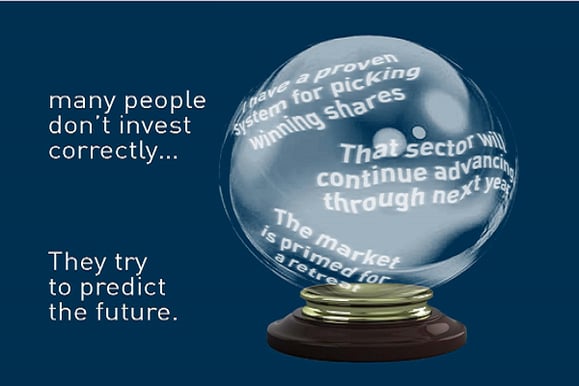 Because of periods of amazing outperformance, in 2004 Morningstar named Francis Chou Canada’s fund manager of the decade.

In the decade that ended on 31 January 2017 however, his flagship Chou Associates Fund had produced a colourless annual rate of return of just 3.3%.

Like so many stock pickers, Chou’s fortunes blow hot and cold. 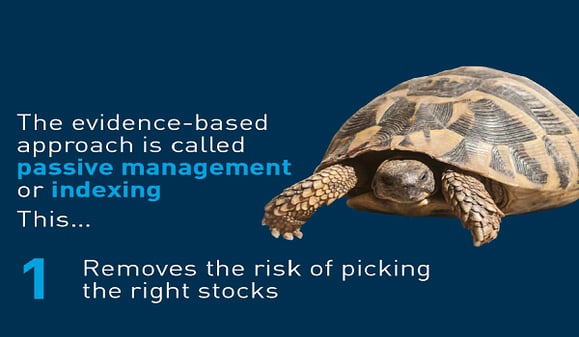 There are only so many ways to illustrate the mountain of evidence that a much better way to invest exists for normal expatriates like you and me.

I understand that most people don’t find investment as interesting as holidays or houses, but understand this:

Trying to outsmart the market is a fool’s game.

Always focus on these 6 simple steps for successful investment and you won’t go far wrong: -

Therefore, do the best that you can with your money considering the foregoing…invest passively at the lowest cost possible.