How to protect your money as an expat

You wake up one fine morning and discover the unthinkable has happened…your bank account has been raided by the government.

The questions on your tongue are - 'how could this happen' and 'what steps can expats take to protect their money?'

We have seen the above scenario occur in many countries around the world already - such as the low-tax European jurisdiction of Cyprus, where, in 2013,  expats were suddenly blocked from taking any money out of their accounts and out of the country.

Similarly in Argentina in 2015, where expats woke up only to discover the country’s new president had lifted capital controls, and the currency had crashed wiping out 30% of people's wealth. 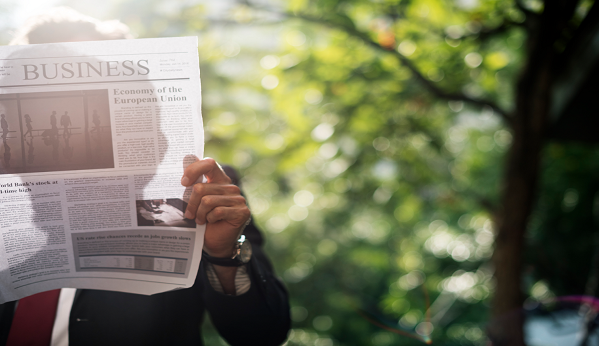 Fast-forward to the 5th of June 2017; you’re an expatriate living in Qatar and the unimaginable has happened – your host nation has been embargoed, with trade and travel bans put in place.

You had been working hard to build a strong financial future for your family in a tax-free country, and now you have to consider the question 'what do I do next?'

Are you going to leave your wealth in Qatar considering the foregoing?

There are simple steps that you as an expat can take to make sure your money is always protected and you are not at risk of losing your wealth...

The tragedy in the foregoing examples of Cyprus and Argentina is that those affected needn’t have been affected.

There’s a basic financial planning rule for expatriates that’s as easy ABC; if you apply the rule you secure your money and your family’s future.

If you’re from country A…

And you work in country B…

If you apply this rule, your wealth will be protected from the risks of capital confiscation, control and currency devaluation.

How banking offshore will protect you

Offshore banking simply means having a bank account outside your current country of residence.

The highest rated banks offering offshore accounts to international citizens like you, are based in reputable jurisdictions like Switzerland, the Isle of Man, Hong Kong or Singapore.

These are highly regulated, stable and normally common law countries; each considers banking and financial services to be important exports and economic drivers.  As a result, these sectors are defended, ensuring account holders like you are afforded the highest capital protection and privacy. 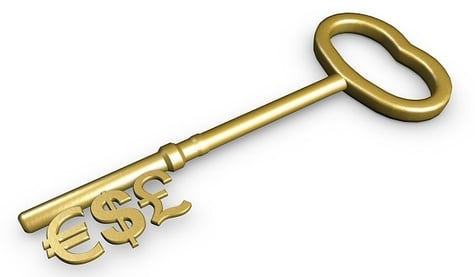 When you apply the ABC rule and open an offshore bank account, if anything happens in the country in which you are living, your money is secure in another location.

In addition to this invaluable benefit, by keeping your wealth outside your original home country, you also avoid paying taxes unnecessarily.

Is banking offshore right for you?

If you’re an internationally mobile expatriate looking for a safe and accessible way to build and protect your wealth, offshore banking is the right solution for you.

Those expatriates in Cyprus and Argentina who had applied the ABC rule to their banking choices, protected their wealth from capital confiscation, controls and devaluation.

For expatriates living in Qatar, the option to open an offshore bank account and remove wealth held locally remains open - for the time being.

Considering economic or political uncertainty cannot ever be ruled out, as someone who has a choice where they bank it makes absolute sense for you to apply the ABC rule and bank offshore.

Furthermore, it makes sense to choose an offshore bank account in a highly regulated, internationally respected jurisdiction, where banking and financial services are protected.

Beyond security: the 7 bonus benefits of offshore banking:

7. A single platform for all your financial needs

Protect your family, your assets and yourself today

Taking the learning from Cyprus, Argentina and now Qatar…you cannot know if or when a diplomatic, political or economic crisis may hit your current country of residence.

Therefore, because there are very simple precautions you can take to protect your familial and financial positions, you should take them immediately.

As an expatriate, transferring wealth to a secure offshore bank account in a reputable and regulated jurisdiction is the most prudent action to take.

It’s very simple to do, and ultimately it could make all the difference when it comes to securing your family’s future.