The end of one of the UK's most well-known ‘star manager’ funds is nigh.

Back in June, Woodford’s Equity Income fund was closed to withdrawals.

The goal was to sell off the least liquid parts, and re-open at a later date.

But yesterday, the decision was made.

The fund will shut down, permanently.

The vast number of retail investors will not get any money back until mid-January.

So, what happens now?

Robin Powell of the Evidence Based Investor, called it “the most heavily hyped investment product in the history of British fund management.”

The BBC describes the closure as “a major humiliation for the UK’s best-known stock-picker”.

What is the Woodford fund and how did this happen?

Neil Woodford was one of Britain’s brightest investing stars.

He had a fantastic track record.

He was a stock picker – analysing the potential of different stocks to try and decide if they will make a good investment.

Having built his reputation in large-cap income stocks, he decided to go alone and invest heavily in obscure and experimental small caps.

Investors, ranging from big institutions to people with cash set aside, ploughed money into his UK Equity Fund.

Because he was the closest thing to a household name in investing.

“As one of the few British fund managers with something approaching a personal brand, Woodford was able to raise a lot of money. Particularly as he was backed heavily by Hargreaves Lansdown, the UK’s biggest broker” - MoneyWeek

Instead of big, dividend-paying stocks, Woodford’s fund had a lot of money in small companies and even some in unlisted companies.

After a while, it began to under perform. 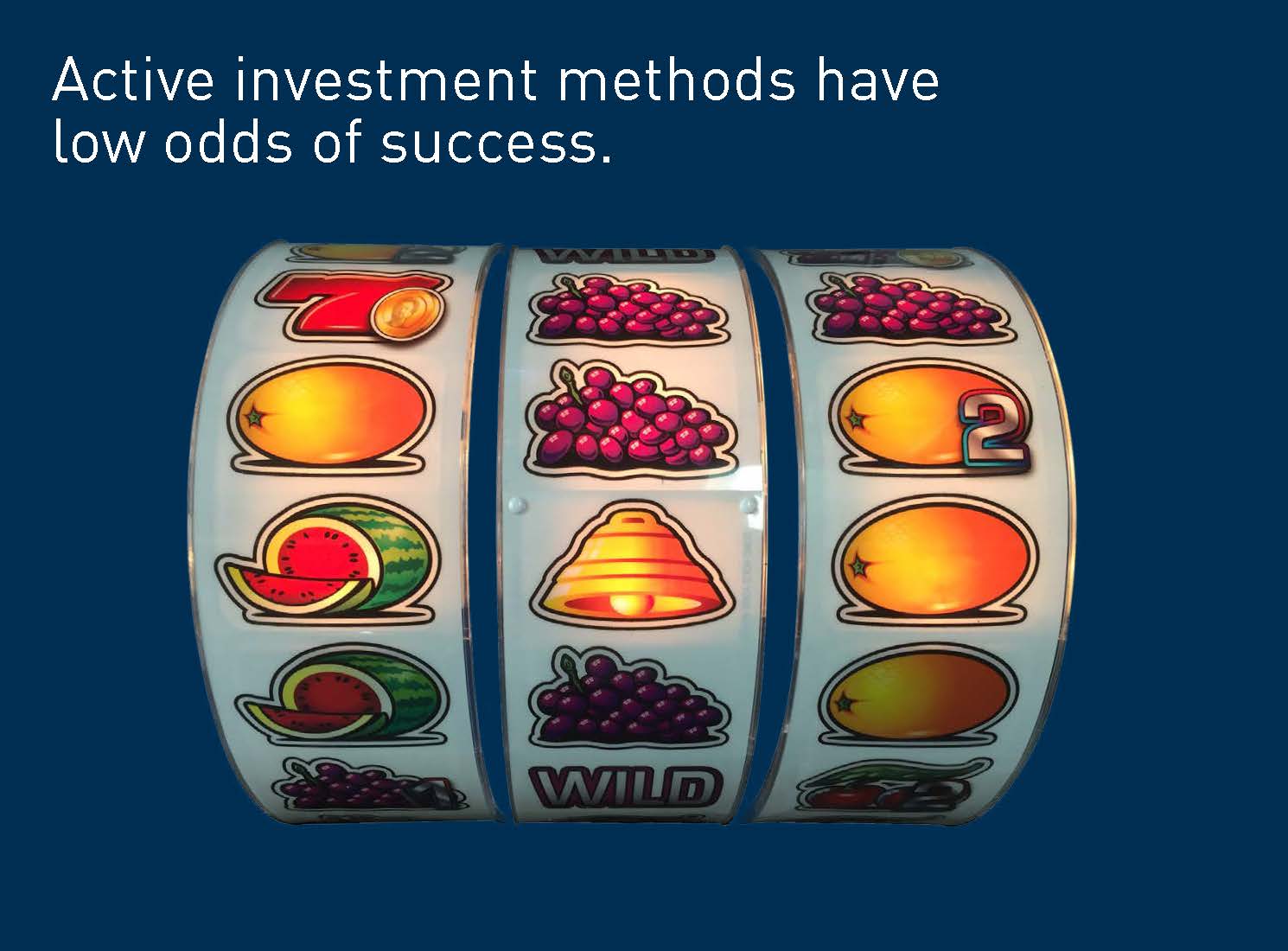 In June this year, the fund was frozen.

Investors’ money was locked in for months.

Here’s the problem: if 90% of your fund is easy to sell, and 10% is hard to sell, which bit do you think gets sold to fund redemptions? It is, of course, the stuff that’s easy to sell. The trouble is that the “hard to sell” stuff then starts to occupy an ever-greater chunk of your portfolio. The more you have to sell to fund redemptions, the bigger that chunk becomes - MoneyWeek

The fund came close to its illiquid limits.

Investors in the know, continued to withdraw.

Made worse by reports than Mr Woodford continued to charge management fees to customers.

There were lots of mistakes.

The fund was too big to invest in small caps.

The fund was poorly structured.

It was too hyped up.

What does this mean for investors in the fund?

Even if he’d managed to reposition the portfolio, who would trust him with their money now?

The fund will be wound up.

Everything it holds will be sold and the money returned (slowly) to investors in stages.

The winding-up process is set to begin in mid-January, subject to approval from the FCA.

BlackRock Advisors has been appointed to help sell the assets in the fund.

Woodford has been fired as manager of the fund.

The fund is also being renamed.

How much money will Woodford investors get back?

At this stage it’s hard to tell.

The amount they get back will depend on how much is raised from the sale of the fund’s assets, but investors are likely to get back far less than they had once hoped.

Even if the fund reopened, the poor performance and negative publicity would have likely meant more withdrawals and even less in the fund to sell.

Chartered financial planner Martin Bamford of Informed Choice believes investors should be prepared for a range of outcomes, up to and including a 70% loss of their money in the fund.

What lessons can you learn from this?

A mismatch exists between what science knows and what people do.

Don’t follow the herd and blindly follow what the media and financial sales industry want to push.

Our second rule of investing is to beware of market gurus. 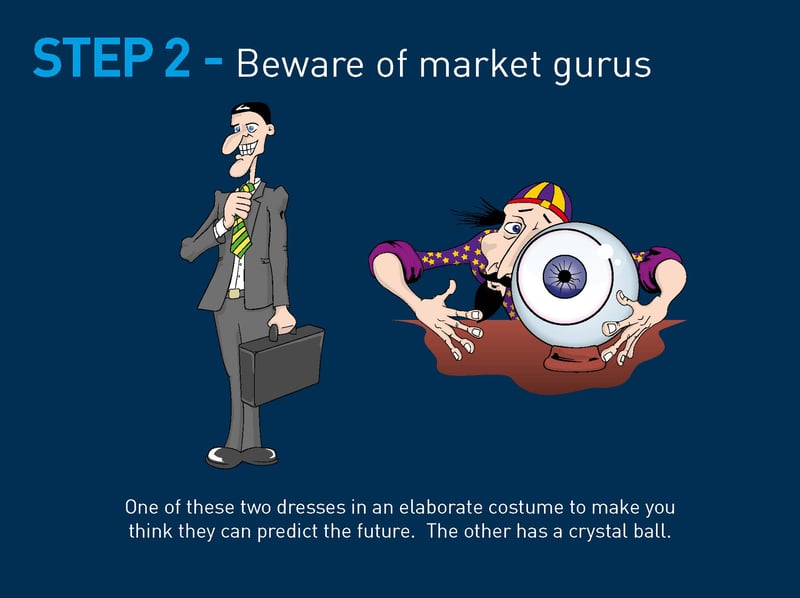 You need to understand risk and return are related.

You need to understand a huge volume of academic evidence demonstrates that over time – the odds of consistently beating the market are infinitesimally small.

You need to avoid hype – control emotions and find a simple, systematic way to invest and stick to that.

It’s scientifically proven to be a better option anyway.