"It’s the perseverance and passion to achieve long–term goals".

As a graduate from the Royal Military Academy Sandhurst – this area fascinates me.

Mental toughness can be the difference between success and failure.

Angela Duckworth, a researcher at the University of Pennsylvania, suggests that grit is a strong predictor of success and ability to reach one's goals.

She discusses the concept of grit and how it helps foster mental toughness in our everyday lives in her popular TED talk.

Her research has shown that…

Step 1: Define what grit or mental toughness means for you

Whatever grit means to you, be clear about what you’re going after.

So often we think that grit is about how we respond to extreme situations.

But what about everyday circumstances?

It needs to be worked to grow and develop.

Choose to ask the extra question when it would be easier to accept.

“Prove to yourself — in a thousand tiny ways — that you have enough guts to get in the ring and do battle with life.”

Step 3: Build strong habits and stop depending on motivation

Grit isn’t about getting an incredible dose of inspiration or courage.

It isn’t about motion.

Stick to a schedule. 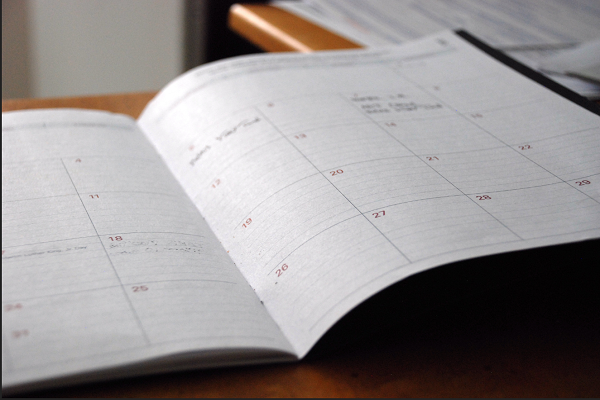 They overcome the noise.

Grit comes down to your habits.

It’s about doing the things you know you’re supposed to do on a more consistent basis.

It’s about your dedication to daily practice and your ability to stick to a schedule.

Thanks again to James Clear for his wisdom.