Why smart people slip into motion (not action)

But they’re not the same.

This is a mistake that smart people make.

A recent blog by one of my favourites, James Clear, looks at what’s happening here.

If you are busy doing something, but the task alone will never produce an outcome…

If your behaviour will get you a result…

Here are some examples.

It allows you to prepare, strategise and learn.

But motion will never — by itself — lead to the result you are looking to achieve.

It doesn’t matter how many times I plan how to avoid being in the 95% of people who don’t have enough money in retirement, that motion will never get me results. 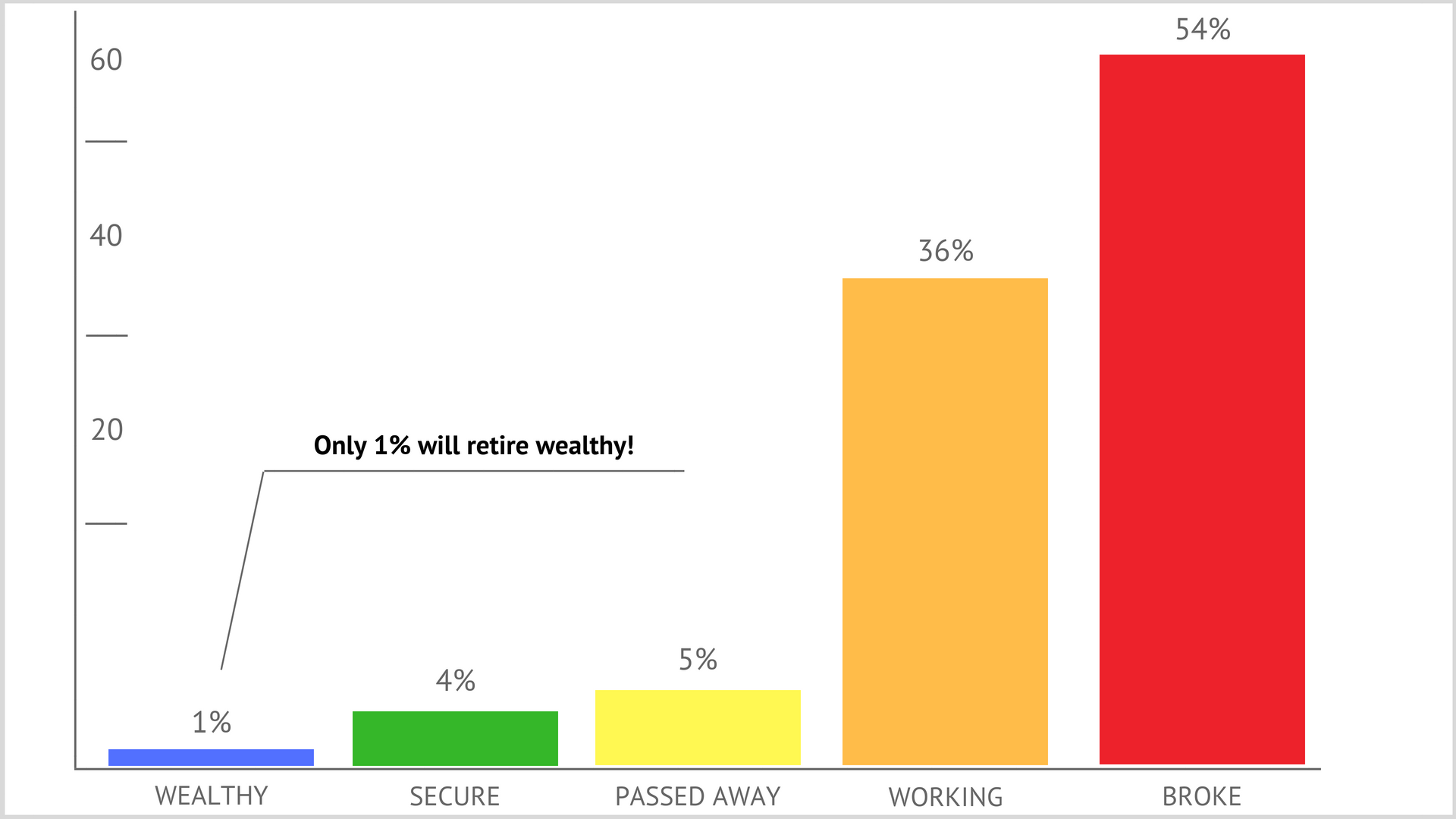 Only the action of saving and investing will.

So why is it smart people find themselves in motion?

If motion doesn’t lead to results, why do we do it?

But mainly we do it because motion allows us to feel like we're making progress.

Without running the risk of failure.

Most of us are experts at avoiding criticism.

It doesn’t feel good to fail or to be judged publicly, so we tend to avoid situations where that might happen.

The biggest reason why you slip into motion rather than taking action?

Yes, most people would like to eat healthier and lose weight.

But, most people have tried before and normally fail within a few weeks.

I’d like to organise my day to be more productive and multiply my output.

But it’s easier to look busy by ticking off 100 emails and not worry about failing on the big stuff.

It's very easy to feel like you’re getting things done.

To just spend time preparing to get things done.

And when preparation becomes a form of procrastination, you need to change.

Here are two strategies that work for James Clear (and me).

1. Set a schedule for your actions

Every Monday and every Thursday, James writes a new article and publishes it to the world.

He just does it on those days.

He gets a result.

For ongoing goals and lifestyle changes, I think this is the best approach.

2. Pick a date to shift you from motion to action

For some goals, setting a daily or weekly schedule doesn’t work as well.

This is the case if you’re doing something that is only going to happen once: like giving up smoking.

These things require some planning up front (motion).

They also require plenty of action to complete them.

In a situation like this, I find that it’s best to simply pick a date.

Put something on the calendar.

This is when X is happening.

Force yourself out of motion and into action by setting a hard deadline.

When you’re in motion, you’re planning and strategising and learning.

Those are all good things, but they don’t produce a result.

Are you doing something?

Or are you just preparing to do it?