Beware of the wealth effect

The wealth effect is a behavioural economic theory.

It suggests consumer spending is linked to portfolio performance.

But who really benefits?

The answer is: not you.

I have found fascinating material on this subject.

Including case studies and university papers like this one.

Economic experts explore the theory of the wealth effect in depth.

Even providing a formula for estimating its relationship with consumption.

For those non-maths geniuses among us, what does this mean?

Wealth is comprised of savings, bonds, property and assets.

A major form of wealth is your house.

If house prices increase they tend to cause a positive wealth effect. 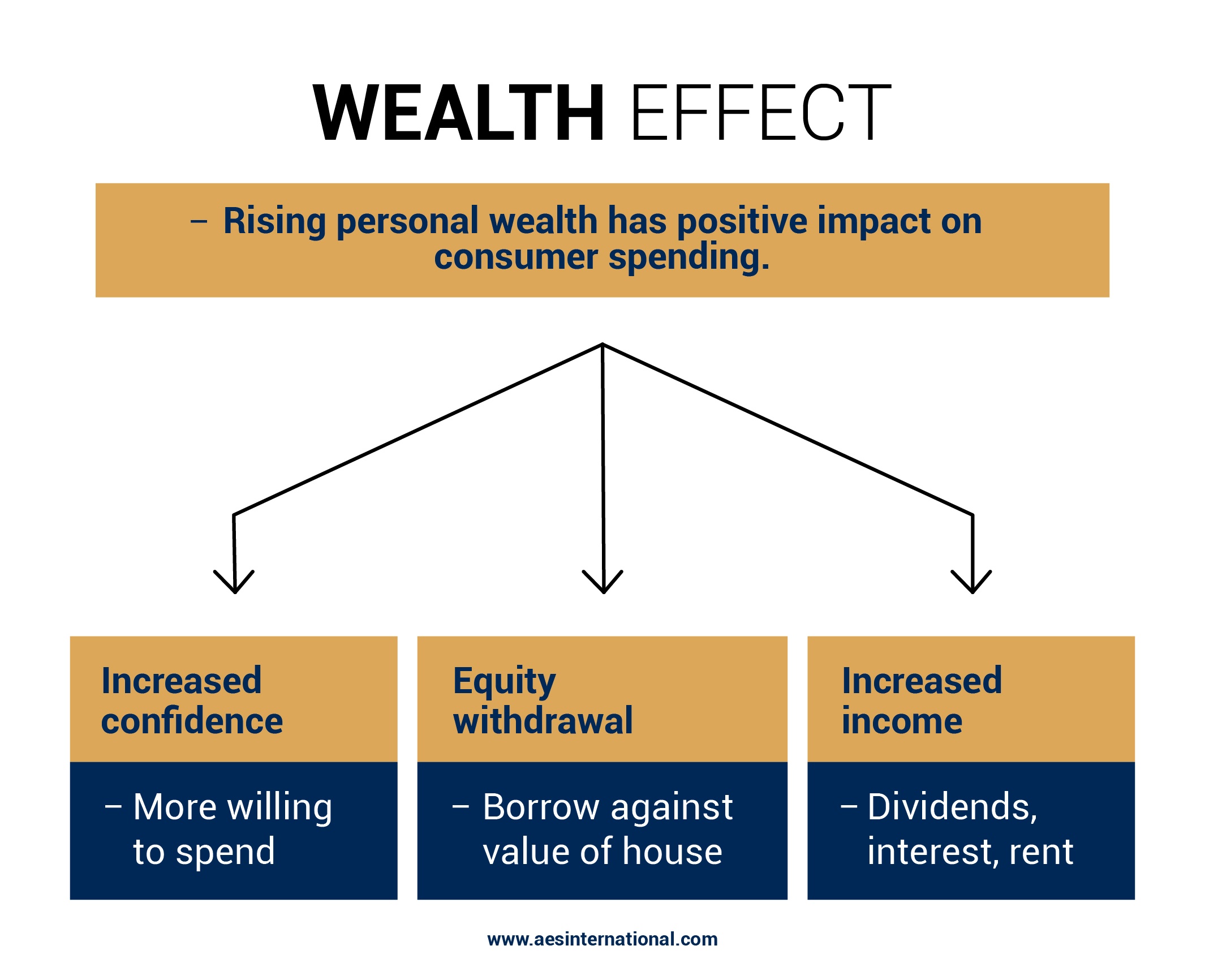 In the UK, the housing effect often has a significant impact on the economy.

Due to many households owning a house.

The consumption binge is often fuelled by borrowing against the value of their residences.

In short, using homes as ATMs.

Another example is in bull markets.

When market prices are favourable, people will spend more.

The following is likely to happen:

In a bear market, however, the opposite is true.

Consumers engage in lower spending due to lower portfolio values. 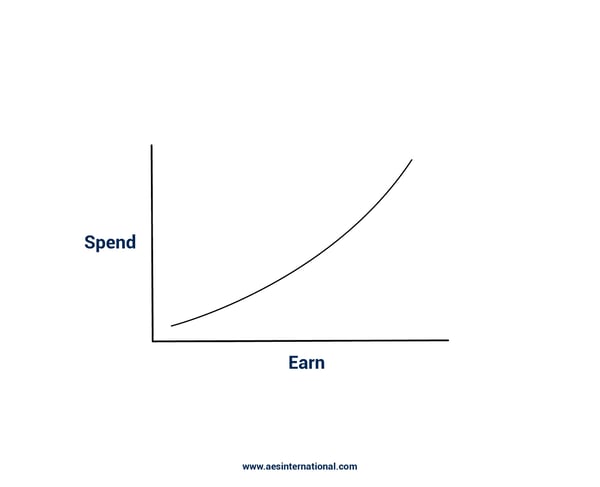 Economic experts Karl Case, Robert Shiller and John Quigley published one of the most widely cited papers in 2005.

On the other hand, stock market fluctuations had little effect.

In 2009, an article in The Wall Street Journal debunked their findings.

It argued that the wealth effect of housing was overstated.

And consumer spending was greater affected by stock wealth.

Irrespective of the source, spending unrealised gains is never a good idea.

It may cause financial strain when the boom turns to bust.

Here are 3 steps to cope with the wealth effect:

As author Stephen R. Covey says: “Start with the end in mind”. Decide on your goal, then build your portfolio from there

2. Spend less than you earn

Avoid ‘get rich quick’ schemes and high-cost products. Instead, diversify your portfolio to reduce volatility and maximise returns. 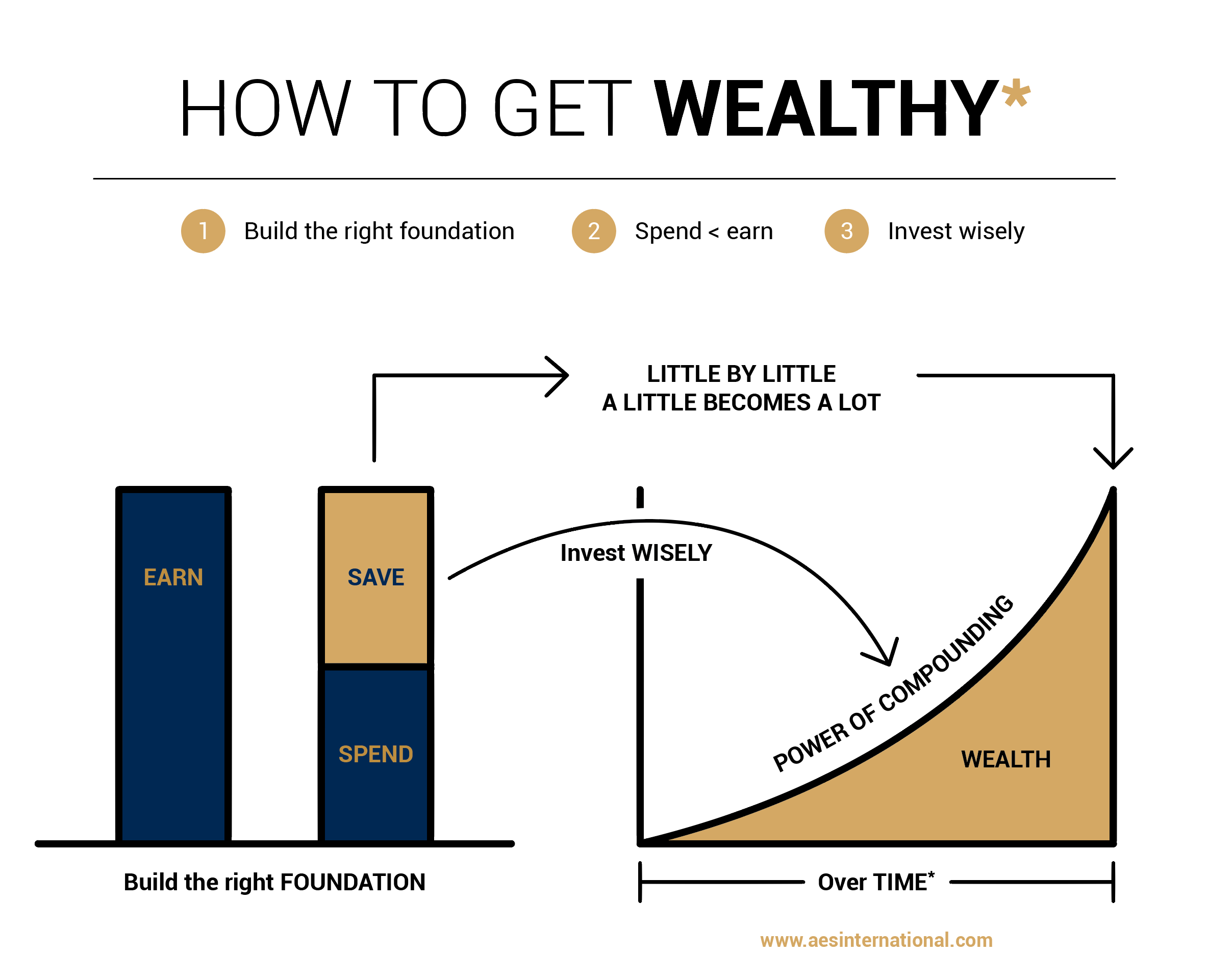 Additionally, build your wealth during bull markets and preserve it during bear markets.

Try not to buy, sell or withdraw as a reaction to the state of the market – a professional second opinion is always a good idea.

Before making any big financial decisions, feel free to reach out to us for help or advice.

We’ll give you the evidence you need to make an informed choice.

It’s a no-obligation service that aims to get you better results – nothing less.