When I was at university, I often burned the midnight oil, staying up late to write an essay or cram for an exam.

Back then, I had time to procrastinate!

Perhaps you can relate?

After all, many of us procrastinate sometimes – even the most productive people, apparently!

But when it comes to retirement planning, procrastinating is quite simply crazy.

Early birds don’t just get the worm - they get five star buffets for almost no effort.

The real cost of procrastination calculated

Let me illustrate the cost of procrastination with a story of three fictional couples.

In each case, these couples have always earned the same as the typical U.K. household.

For example, based on data from the Office for National Statistics they had £6,444 of disposable income per head in 1977.

These couples are all the same age…

The key difference between them is, they didn’t all begin to save for their retirements at exactly the same time. 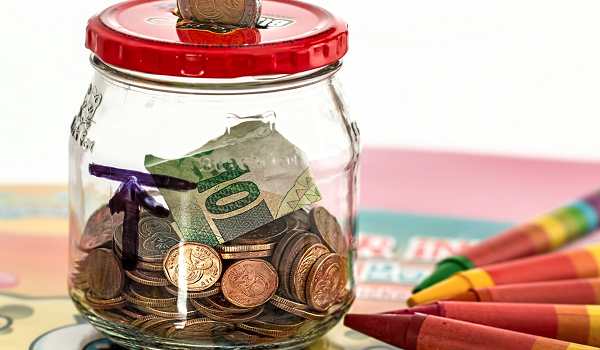 They bought low-cost mutual funds, putting 70 percent of their money in stocks, 30 percent in bonds.

But Sam and Kate were lazy!

As their income increased, they didn’t increase what they invested.  They just continued to add the same £175 per month.

By 2007, the other 2 couples were investing a lot more money than Sam and Kate.

But that didn’t matter.  These 2 early birds still soared higher.

According to portfoliovisualizer.com, they would have had about £1 million by the time they were 65 years old without ever increasing the monthly amount they invested.

Stuart and Lisa live next door to Sam and Kate.  They didn’t start to invest until they were 35 years old.

It represented 42.03 percent of their disposable income – ouch.

But, by scrimping so hard, by the time they were 65 years old, they also had about a million pounds.

Stuart and Lisa had to save much more than Sam and Kate.  As a result, they weren’t able to spend as much of their income on the finer things in life. 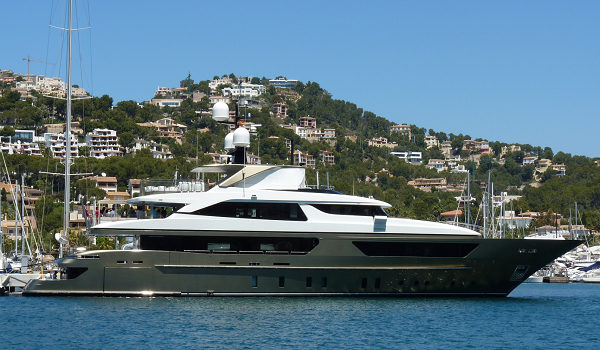 When Sam and Kate asked Stuart and Lisa to join them for a South African safari, they couldn’t afford it.  Their monthly retirement savings ate up far too much of their income.

However, at least they were doing much better than David and Sarah!

This couple only began to save for their retirement when they were 45 years old.

At age 65, they also had a £1 million portfolio - but to reach that goal, they had become slaves to their savings.

Such savings represented 92.79 percent of their disposable annual income.  That’s why, to reach their goal, they had to rent out their home and live in their car!

Of course, I made these stories up.

But the numbers are real!

I used actual investment returns between January 1977 and July 2017.

The lesson here is massive – yet simple!

If you procrastinate and start to invest later, you’ll have to save a lot more money to reach your goal.

Stuart and Lisa started to invest 10 years later.  They would have invested about £216,000 to reach a £1 million portfolio.

David and Sarah didn’t invest until they were 45 years old.  As a result, they had to save about £432,000 to reach their million-pound milestone by age sixty-five.

If they had started to invest ten years later (at age 55) they wouldn’t have reached that goal – even if they had invested every single penny they earned!

I’m not saying you need £1 million to retire.  I’m just showing the power of investing early and the pain of procrastination.

This isn’t like cramming for an exam, writing an essay last-minute or waiting an extra week to mow the lawn. 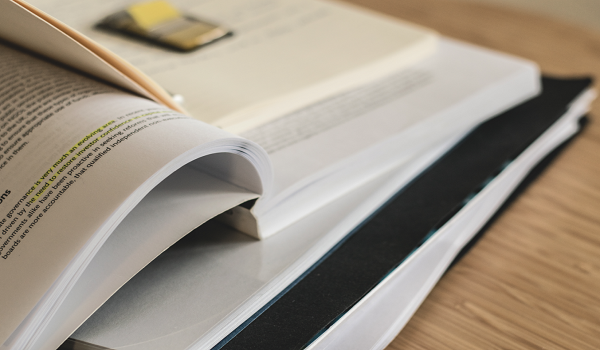 If you haven’t started to invest for your retirement, it’s best to start today.

And please share this story with the next generation - the lucky ones will listen to you and enjoy an easier ride later in life.

Based on 70% U.S. stocks, 30% U.S. bonds, rebalanced once a year
Source: portfoliovisualizer.com

…just make sure you’ve sorted your retirement out before you click the link - because you could get lost in an endless procrastination-loop!