An optimist wakes up knowing things are broken.

And more will break.

But he endures, aware things will improve.

The optimist knows things are not in his control.

He expects disappointments at work.

He reads the news about our broken world.

But instead of being discouraged, he remains optimistic. 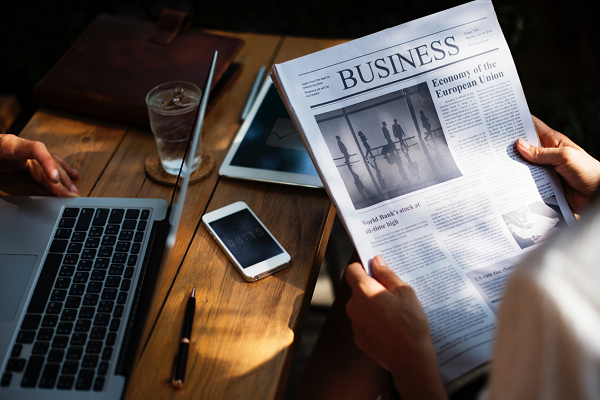 He knows disappointments and failures are just preludes to success and happiness.

That progress happens when we learn after we have failed.

As an investor, he’s no different.

He invests in a stock market that may crash at anytime.

Despite infinite plans for various outcomes, he never plans to quit. 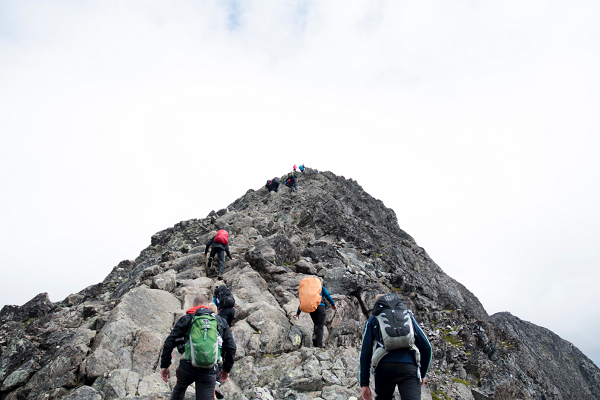 The complacent person is different

He wakes up convinced everything is ok.

His workplace will be happy.

People enjoy being around him.

(Mistakenly thinking he is an optimist.)

As an investor, his views are warped.

Despite cautionary tales of risky investments, he doesn’t expect anything bad to happen to him.

So, he takes the risk, calling it an opportunity.

In his mind, he warrants his behaviour by saying he is ‘optimistic’.

With no back-up plan.

Which makes him pessimistic.

The pessimist sees the same chain of disappointment as the optimist

But he sees the chain as ‘the end’.

A glass half empty.

Believing there’s no such thing as eventual growth.

And as an investor, loses complete faith in the market…

Selling to cut his losses.

Those are the three types of risk mindsets in the world:

Which one describes you?

And is it bringing you better results?

If you’d like us to review your current portfolio of £250,000 or more, get in touch. We’ll assess whether it’s working for you.