Earlier this month, the Bank of England raised interest rates for only the second time since 2007.

For the first time in almost 10 years, interest rates are above half a percent.

But it’s also still lower than at any point in history before then.

So – what does it all mean?

Although higher than they have been in almost a decade, interest rates should be higher.

John Stepek, executive editor of MoneyWeek, explained this his article from August 3rd.

“The Bank of England’s monetary policy committee (the nine people who set the price of money in the UK) voted unanimously to raise the bank rate to 0.75% yesterday. That’s a rise of a quarter percentage point, or 25 basis points, to use the City jargon.

The way some commenters react, you’d think this was a radical shift. My inbox is full of people (usually those with vested interests, admittedly) saying that the Bank shouldn’t be too hasty.”

This new rate is only a quarter of a percentage point higher than we were back in March 2009.

At this time, central banks around the world hit the panic button and slashed interest rates hard.

That is one long emergency.

According to John, on any historical measure, interest rates are well below where they “should” be.

He talks about this in an earlier article.

The Bank of England’s own calculations point out that if bank rates were to “revert to the mean” (i.e. the average level) of the 20th century, then it would already be at around 3%.

The UK unemployment rate is at its lowest in decades. 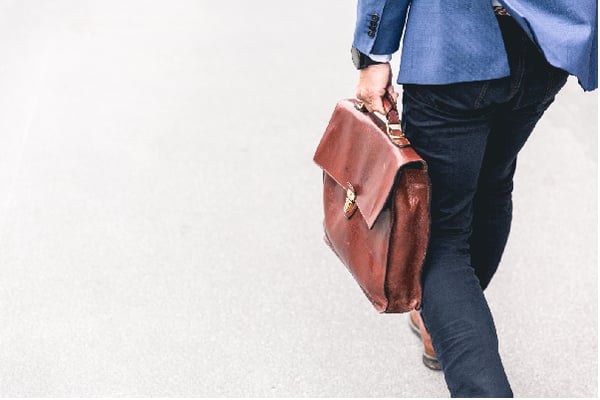 It’s hard to see how employers can continue to recruit people without addressing this.

The cost of employing staff is also rising sharply.

But nor is it in recession.

House prices are finally stalling, but that’s a good thing.

And we really are only talking about a quarter point here.

So, if we can’t cope with this, then you do have to wonder – what can we cope with?

What does the quarter-point hike mean for you right now?

Put simply, you’ll get a tiny bit more interest on your savings.

If you don’t, then you might want to shop around for a new provider (especially if you have a decent chunk of cash).

Remember that the current inflation rate (as measured by CPI) is 2.4%.

So you probably still won’t get a real return, but at least it’s edging closer.

Many people are gloomy about the future of the UK economy.

But it’s worth remembering that even at 0.75%, rates remain very low indeed.

Can you imagine the reaction to such a high rate today?

For those of you renewing or taking out a mortgage today, you can do one of two things.

You can take a variable rate, or a short-term fix, betting that rates will stay flat or fall by the time you next shift mortgage.

That runs the risk of a nasty surprise when you next come to discuss your mortgage.

Or you can consider locking in for a bit longer.

But you may kick yourself at some point in the future if rates do happen to fall.

Regardless of what's right for you a change in interest rate doesn’t mean the three fundamentals change.

I talk about these things here.

Regardless of what happens with interest rates, the stock market, Donald Trump, bitcoin or your friend down the pub -  the secret to getting better results remains timeless: - 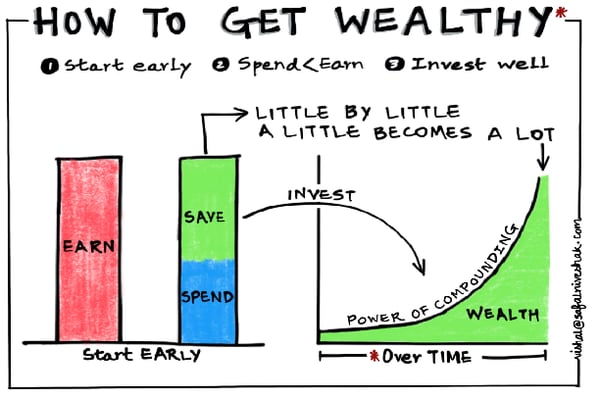