Most expatriate investors lose to a box of cornflakes

But if this happened, your investments would have lost to a box of cornflakes.

The cost of inflation

Inflation is a lot like wrinkles, greying hair and loose skin.

It’s a pesky part of life.

Every decade, the goods and services that we buy get more expensive. 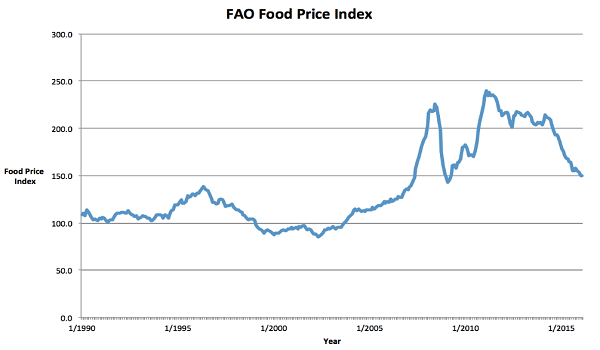 Inflation in the UK has averaged ­­­2.29 percent over the past ten years.  Inflation compounds annually.  In other words, if a cart of groceries at Waitrose cost £100 ten years ago, those same groceries would cost about £125 today.

Such is the case with most expatriate investors.

The rising cost of breakfast cereals (to name one example) beat their investments silly.

I’ve been a financial journalist for 15 years.  In 2011, I wrote an international bestselling investment book, Millionaire Teacher.  It didn’t focus on expatriates.

Later that year, I received an email from a British software developer who lived in Abu Dhabi.  He asked,

“Could you look at my investments?”

I examined his portfolio and said,

“There must be some mistake.  No investment scheme, to my knowledge, charges fees as high as this.”

I felt sorry for the guy.  Somehow, he was stuck in the worst financial product I had ever seen.

I soon learned, however, that this unfortunate story wasn’t an exception.  It was the norm among expats.  They pay the world’s highest investment fees.

It’s no coincidence that such products pay the highest sales commissions.

The typical investor in stocks will earn the same return as what the stock market makes, after fees.  In other words:

But what about factoring in inflation?

Long-term (historically) the costs of goods and services rise about three percent per year.

This is how boxes of cereal thump expat investing.

Unfortunately, reality for expats is even worse.

Most of the region’s financial salespeople aren’t Chartered Financial Planners (CFPs).  More often, they’re former used car salesmen-types who are out for easy money.  They know little, if anything, about how to build responsible investment portfolios. 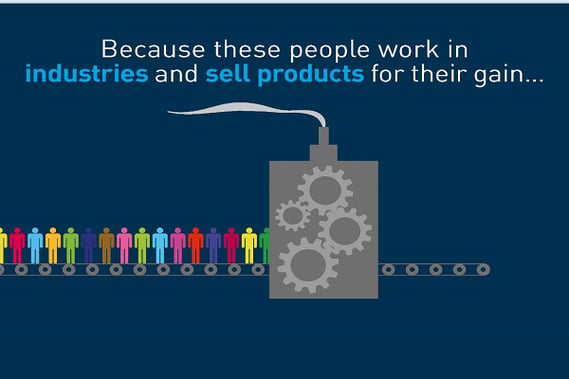 To impress clients – or simply because such salespeople don’t know better – they often stuff their clients’ portfolios with yesterday’s winners.  But the SPIVA Persistence Scorecard shows high-performing funds during one time period rarely maintain their winning ways.

Instead, investors should build diversified portfolios of low-cost index funds.  By doing so, and rebalancing once a year, investors don’t end up swimming with thirty-pound ankle weights.

The fight back has begun

Fortunately, the media is catching on.  In February 2017, The National invited me to a roundtable discussion.  They wanted to discuss the contractual savings schemes that are sold in the Middle East.  They invited representatives from the firms I would be discussing - but they declined to show up.

Representatives, however, from the some of the sales brokerage selected to attend.

I challenged their products, explaining how it was virtually impossible for their investors to beat inflation. 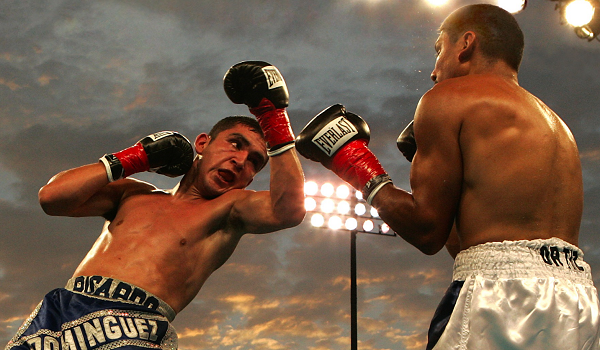 If you have fallen for an expensive investment trap, you’re certainly not alone.  Media exposure is picking up steam.  In June 2017, I explained these schemes again in an interview with Dubai Eye radio.

These investment products will eventually face extinction.  Much like the Tyrannosaurus Rex, they won’t be able to continue biting investors in the butt.

The less you pay in investment fees, the more money you will make.  And the past five years have been great for stocks.

We can best measure stock market growth by looking at the global market.  Doing so would include stock returns from more than 40 different countries.

Some of those countries’ stock markets have recently done well.  Others have done poorly.

But a global stock market index gives an average of them all.

Unfortunately, most expatriate investors don’t earn what they deserve. It’s tough to retire well when your money loses to a box of cornflakes.

Andrew Hallam is the author of Millionaire Teacher and The Global Expatriate’s Guide To Investing.  The second edition of his book for expatriates, Millionaire Expat, gets released in January 2018.