Resolutions for a Prosperous New Year

John Norcross, a professor at the University of Scranton, found that only about half of those who announce such self-improvement programs manage to stick to them for even three months.

But the cynics who laugh at all those quitters may be missing the bigger point.

According to Prof. Norcross, about a fifth of New Year’s resolution-makers actually do succeed in holding fast to their promises for two years or more.

In fact, people who explicitly make resolutions turn out to be 10 times more likely to attain their goals than people who don’t.

Research by Prof. Norcross and others point to key strategies that can boost your odds of success.

You can apply these ideas to any situation, from losing weight to quitting smoking. 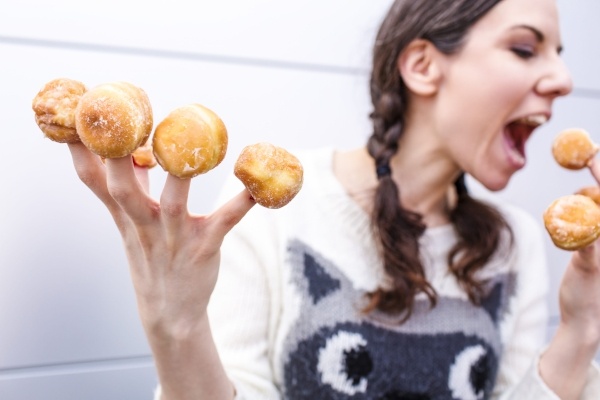 However, they can be especially valuable when it comes to helping you change your financial behaviour.

Nowhere else are a few good habits likely to generate such big payoffs.

Here are three resolutions to start you on the way to a much more prosperous 2018, along with some tips to ensure you succeed.

If there’s one key to attaining financial freedom, it’s this: Spend less than you earn.

Even if you’re the most brilliant investor in history, there’s no way to build wealth that doesn’t begin with having a pool of savings to invest.

Many people ignore this reality.

In both the United Kingdom and the United States, household savings rates are hovering around their lowest points in half a century.

Fortunately, you can be the exception to those grim statistics.

You just have to know what works, and what doesn’t work, in changing your behaviour.

In his research on New Year’s resolutions, Prof. Norcross found that smokers who failed to kick the habit tended to put their faith in “consciousness raising strategies,” like taping pictures of tar-blackened lungs to their office walls.

Those who succeeded controlled their bad urges by focusing on “stimulus control” – avoiding trigger situations, like meeting friends at smoky bars.

When it comes to money, one proven way to rein in your bad urges is to pay yourself first.

Set up an automatic deposit program that whisks a significant amount – say, 10 per cent – of your paycheque into a bank or investment plan before you ever see the cash.

Then you commit yourself to living on what’s left over.

This simple strategy can radically change your behaviour.

Paying yourself first means you don’t expose yourself to the temptation of having money lying around, begging to be consumed.

Without that trigger, it’s much easier to control your spending impulses.

People who pay themselves first save much more over time than those who painstakingly draw up detailed budgets, spend first, and then promise to save what is left over.

All too often, these budgeteers find there’s nothing left when they come to pay themselves.

Like smokers who fail to kick the habit, they’ve raised their consciousness but haven’t actually changed their behaviour.

If you really want to upgrade your habits, it’s essential to find smart ways to sidestep temptation.

Start by paying yourself first.

Many New Year’s resolutions are sabotaged by their own ambition.

If you vow to master Cantonese or go from couch potato to marathon runner over the next 12 months, chances are you’ll fall short and grow discouraged. 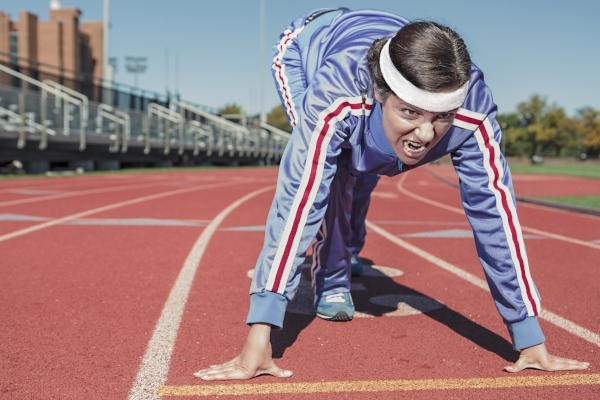 According to Peter Herman, a professor of psychology at the University of Toronto, people who succeed in their resolutions aren’t the folks who set wildly ambitious goals.

They’re the ones who focus on realistic targets.

The problem, when it comes to money, is that there is an entire industry devoted to encouraging you to be unrealistic.

Smooth-talking, well-dressed salespeople compete to enrol you in financial plans that offer not just the moon, but the stars as well.

These hucksters promise you double-digit returns with minimal risk.

They claim they can outwit the market and produce dazzling results. 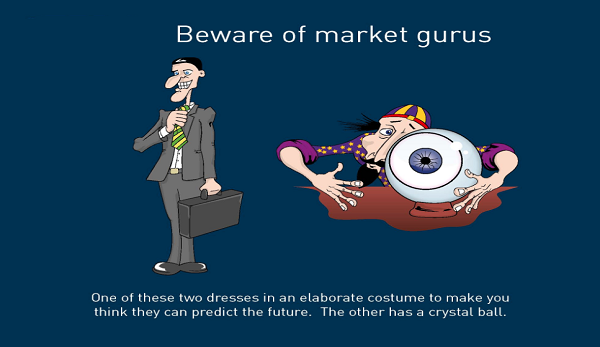 This is flat-out wrong.

Top minds in finance, such as Burton Malkiel of Princeton and Eugene Fama of the University of Chicago, have compiled a mountain of evidence that shows the vast majority of money managers fail to outpace their market benchmarks.

The few managers who do succeed in topping the index in any year nearly always fall back in subsequent years.

So how should you invest?

You can start by forgetting your dreams of finding the one manager in a thousand who will thrash the market over the next decade.

Instead, concentrate on reaping what the market produces in the most efficient way possible.

In practice, this means buying low-cost index funds, which passively track key market benchmarks such as the S&P 500 in the United States or the MSCI World Index.

Index funds give you a fair share of the market’s profits but without charging you big management fees along the way.

Prof. Malkiel and Prof. Fama both recommend building a portfolio of index funds that track a wide variety of stocks and bonds around the world.

It’s a simple, low-cost strategy that dependably beats at least 80 per cent of those complicated, high-cost products the financial industry would like to peddle you.

People who succeed in changing their behaviour are relentless about tracking themselves, according to Prof. Norcross.

They want to see how they’re doing, so they can reward their progress and keep up the improvement.

And when they mess up?

Successful resolvers tend to take their mistakes in stride.

Rather than beating themselves up, they view slips as opportunities to learn and re-commit.

They keep the big picture in mind.

You can apply those same habits to your financial life.

Checking your portfolio every day is probably a bad idea, because it leads to unnecessary stress.

But you should monitor your progress every three months and have a clear idea of what your ultimate financial goal is and what you’re doing to reach it.

Expect some bumps along the way. 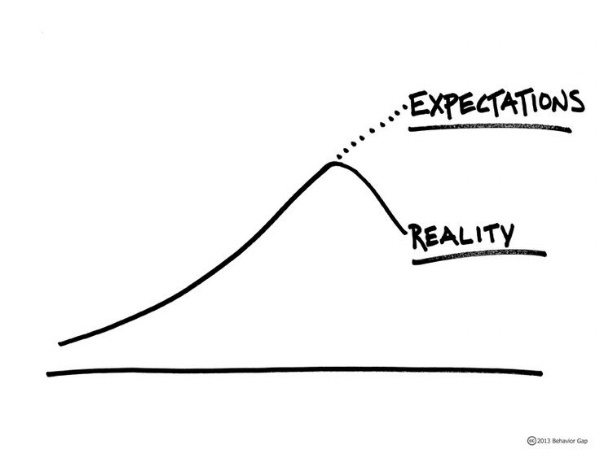 Bear markets – times when the market falls by 20 per cent or more – occur every few years.

At times like this, it can be hard to keep the faith.

One excellent way to inoculate yourself against panic is to know what’s happened in the past.

Books such as William Bernstein’s The Investor’s Manifesto or Andrew Hallam’s Millionaire Teacher are fascinating reads that provide a good sense of the ups and downs you can expect.

Spend a weekend reading one of these works and you’ll be more knowledgeable than the vast majority of investors.

Many people find they benefit from making a public commitment to their goals.

This can be as simple as telling them to a trusted friend.

Or it can involve working with a professional adviser who can point out pitfalls or possibilities you hadn’t thought about it. (While money managers show little skill in beating the market, a well-trained adviser can deliver value in areas such as portfolio construction, tax planning and retirement strategies.)

So long as you save regularly, invest in a low-cost diversified portfolio and monitor your progress, you’ll do just fine.

And if you’re not quite ready to go by January?

If you're ready to start your financial planning today, we'd love to hear from you.