What’s the one thing all wealthy people have in common?

Warren Buffett is a saver-investor.

And Mark Zuckerberg, a dreamer.

There’s something fascinating about uncovering patterns.

I recently found a great study focussed on the habits of the rich.

It’s interesting to see the commonalities across high earners.

And realise that being wealthy has less to do with luck.

And everything to do with behaviour.

In the study, 233 wealthy individuals were interviewed …

Tom has shared his findings with 50 million people in 25 countries.

Covering everything from the habits, thinking and psychology of the wealthy…

To their decision making.

One of the things he learned was how they actually created their wealth.

And he found 3 predominant paths the wealthy pursued.

Or, as I like to call them – the ‘Warren Buffetts’…

They all had zero debt.

The passive income generated by their savings…

Helped to meet or exceed their standard of living.

Essentially, they spent less than they earned.

They all had 5 things in common:

Together, this wealth level averaged $3.4 million.

Which took about 32 years to accumulate.

Approximately 27% of the rich people in the study were virtuosos.

They were among the best at what they did…

In their career, industry or profession.

Which is why I liken them to Jack Welch.

They tended to work for large corporations over long periods and develop their careers.

Often beginning at the bottom and, many years later, arriving at the top.

Together, they had an average wealth of $4 million.

Which took around 20 years to create.

They made up around 51% of the total group interviewed.

They pursued a big dream and were able to turn it into a reality.

Which eventually provided them with an enormous income, profit or gain.

They accumulated an average of $7.4 million.

Mark Zuckerberg is an obvious example of this category. 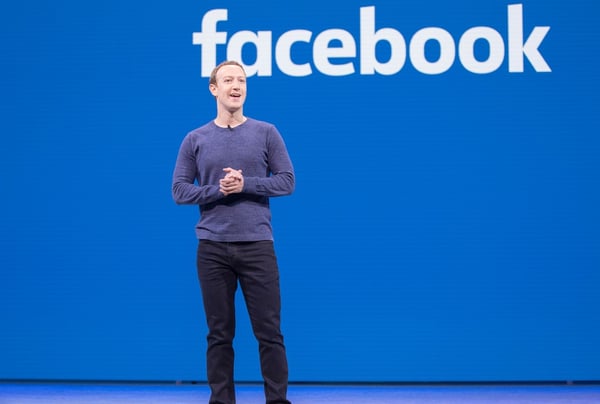 Yet unlike the tech visionaries of Zuckerberg, Jobs and Gates…

The odds of starting out on this route early in life are appalling.

Those starting out in their mid-40s right up until their late 50s have by far the highest chance of successes with the average founder beginning at 45.

The driving force to the phenomenon appears to be experience.

Both because of general on-the-job maturity and skillsets that are developed.

Along with industry-specific domain knowledge.

In other words, not only is the average entrepreneur much older than the stereotype…

But the most successful entrepreneurs tend to start even later.

So, what’s the take-away?

There is more than one way to build a fortune.

And that across all levels of wealth…

The common denominator was time.

It took many years to accumulate their wealth.

Patience and commitment too. 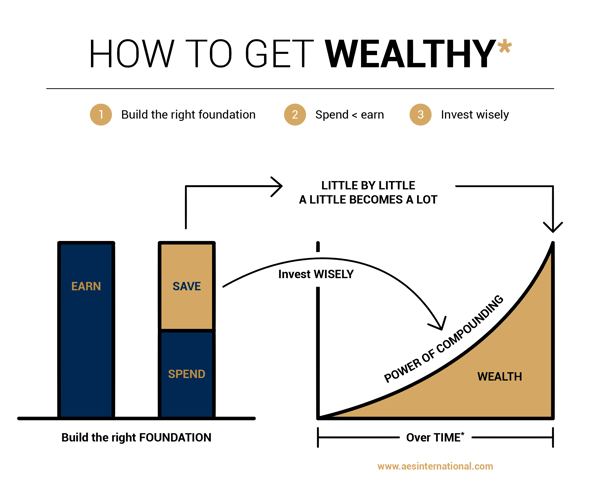 I’ve often spoken about our 3 steps to wealth.

Whatever your path, they will apply and work for you.

Let’s make them a habit for us all.

If you’d like to chat about your portfolio, book a Discovery Call with us. It’s a no-obligation service that provides key insights into what’s working for or against you, and what you can do to get better results.