Financial winter is coming (here’s your #1 chance for survival)

In his best-selling guide to financial freedom, Unshakeable[1], Tony Robbins writes: “We all know that winter is coming, that the stock market will fall.”

And as the following insight from Millionaire Expat Andrew Hallam[2] will show, winter may arrive sooner than any of us think.

Which really begs the question: how can we survive the inevitable downturn?

The good news is, history can teach us everything we need to know - not only to survive, but to thrive.

In the following article from Andrew Hallam, that was first published in Assetbuilder.com earlier this month, you'll discover everything you need to know to survive the inevitable winter with your financial portfolio intact.

And, just for good measure, I’ve added in 3 top tips for financial success from 3 self-made millionaires.

Survival of the strongest

If you could follow your ancestry back 2,000 years, you would be impressed.

You come from a bright and tough stock of humans.

That might be surprising if you’re a 90-pound weakling – or if you dine 7 days a week on fatty fast food.

But make no mistake.

Your lineage was awesome.

Yours were strong, smart and lucky enough to attract mates, reproduce, and care for their offspring. 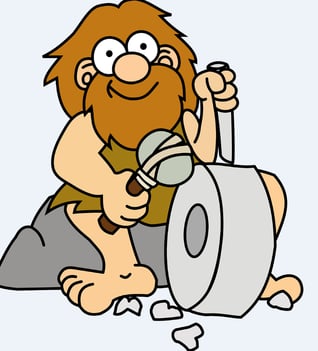 The power of pattern spotting (2,000 years ago)

Such pattern-seeking tendencies are now part of our DNA.

But what was helpful back then is like a poison berry today – especially for investors:

Jason Zweig explains this neurological science in his excellent book, Your Money & Your Brain.

Some time periods, however, are deadlier than others.

We’re in one now.

Almost everyone is making bucket loads of money, much as they did in the mid-to-late 1920s and the late 1990s.

During those times, reckless investors earned the greatest spoils:

For a while, such investors earned blistering returns.

But when those blisters popped, they caused the most pain.

Before such bursts, they mistook luck for genius.

When fear is healthy

When investors gamble on what’s popular, and they end up winning big, it’s often a sign there’s a scary time ahead. 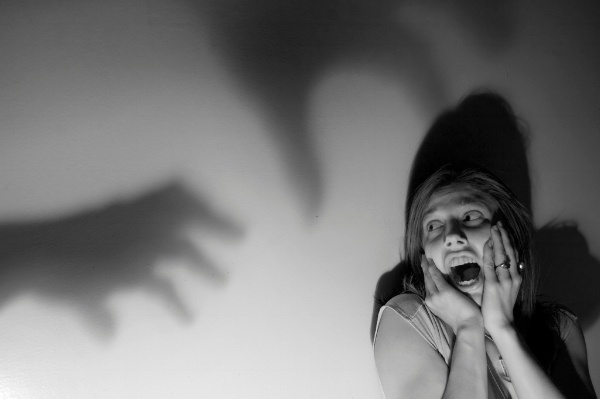 Hip stocks, for example, are rarely the biggest winners.

And these were just five-year gains on a $10,000 investment.

Speculators partied on their own big balloons.

Times like these are dangerous for investors – but not necessarily because they’re prologues to a multi-asset class crash.

The biggest dangers are the patterns we embrace

“I know I should sell some of my tech stocks and diversify my holdings. Yet there’s still room to run.”

“I know Bitcoin is a gamble. But I can’t see it going down.”

But one thing’s for sure.

At some point, stocks are going to crash.

How to survive every inevitable financial winter – and make sustainable gains

To do so, most of us will have to sell some stocks, adding proceeds to our bonds.

Smart investing isn’t about predicting the next hottest sector, or sidestepping a mess based on a market forecast.

Instead, it’s about building a responsible, low-cost portfolio with different asset classes.

It should include exposure to US stocks and bonds.

It should include developed market international stocks and emerging market shares.

For the best odds of success, you need to be building a portfolio with low-cost index funds.

Rebalance once a year to bring your portfolio back to its original allocation.

Instead, they would want to stick to patterns.

But your future self, and your next generation, will be glad that you evolved. 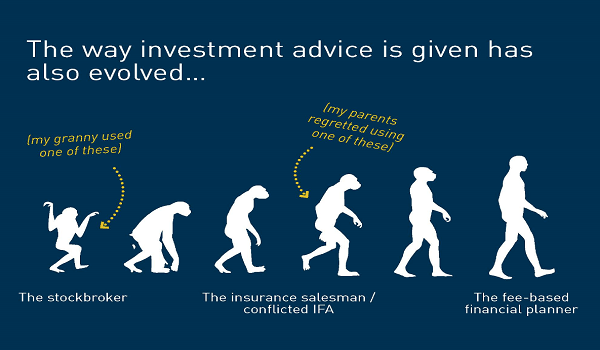 3 more tips for your financial freedom

To add to Andrew’s invaluable rebalancing tip, here are 3 more important investment lessons you can apply to your own portfolio: -

“As a long-term investment strategy, I don’t think the index fund has any competition at all.”

Tony Robbins on fees and charges:

“…fees add up massively over time. If you overpay by 1% a year, it will cost you 10 years’ worth of retirement income… excessive fees can destroy two-thirds of your nest egg!... By minimizing fees, you’ll save years— or, more likely, decades— of retirement income.”

“The investor of today does not profit from yesterday’s growth.”

We would like to say a special thank you to Andrew Hallam for contributing to this blog.