His gut instinct said he may not reach retirement. He wasn't wrong...

Michael, 46, is an engineer in Dubai.

He plans to retire in 9 years.

Despite having over £1 million in assets...

He was not going to reach his retirement goals...

Unless he made a plan.

I read a statistic that said 3 in 5 Brits believe they can't afford to fully retire.

And they'll most likely have to work part time during retirement.

Or delay their retirement all together.

It's not unique to the UK alone. 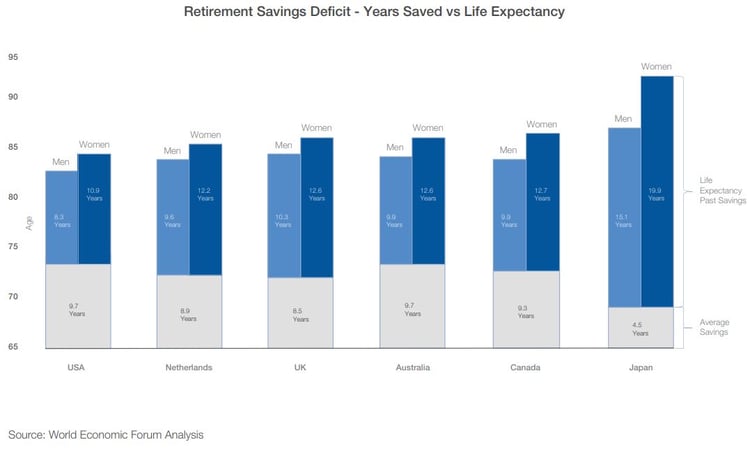 With everyone living longer...

There's a very real risk of running out of money without retirement planning.

Is the best way to alleviate this risk.

If you're hoping for an early retirement like Michael...

And make sure you've accounted for all aspects of retirement.

Schooling for the children.

It's something Michael learned very late.

And it almost cost him his retirement.

He'd been living in Dubai for five years.

His wife, Sarah, is 37 and they have two children - aged three and one.

Their assets (cash in banks and properties) are worth £1.97m in total.

And, they'll receive a combined pension of £50,000 per annum upon retirement.

This covers basic necessities and even a few luxuries such as travel.

Michael and Sarah would like to receive an income of £135,000 per annum during retirement.

While their retirement goals seemed well within reach...

There were risks they hadn't accounted for.

Which were potentially detrimental.

With 9 years to retirement, he was starting to feel a little anxious.

Will he and his family be okay?

Will he outlive his money or will it outlive him?

Will he be able to pass his wealth on to his children?

Being a regular subscriber to our blog, he saw we offer free second opinions.

He gave us a call seeking peace of mind.

During our meetings with him, we learned that:

After understanding his current financial situation...

And asking him the right questions about his ideal future...

We pointed out he is not going to reach his goals.

In fact, without making the necessary adjustments, he may not see an early retirement at all. 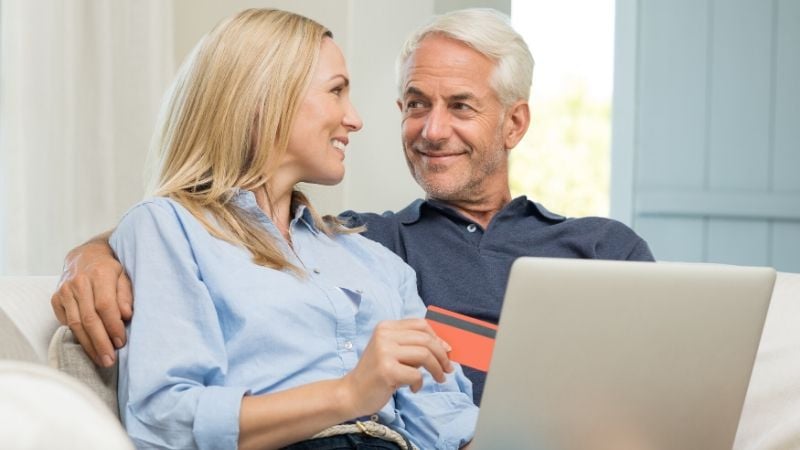 We completed a lifetime cash flow model for Michael.

The model accounted for inflation at 3% per annum...

An expected increase in education costs at 6% per annum...

And the fact that most of his assets were in the bank with rates much lower than inflation.

The model revealed his wealth would not outlive him.

There's a possibility his family would be left in debt.

Getting back on track

Despite a possible shortfall in retirement...

Michael was able to restructure his wealth in 3 easy steps.

These helped him get back on track.

1. He invested based on his tolerance to risk

With most of his assets sitting in the bank...

After a thorough risk profile assessment...

He invested across asset and market groups.

This diversification help him maximise his investment returns while protecting him against volatility.

2. He opted for a low-interest mortgage

With our help, he found a low-interest mortgage so he could purchase his family home.

With the majority of his assets invested...

He would be able to use the earnings from the investments to help pay off the mortgage.

3. He planned his taxes

Although he was not paying any income tax in Dubai...

He pays tax on his properties in the UK, as well as for his future pension.

And set out the tax possibilities based on where he chooses to retire.

Michael was in better control of his financial future.

He was also able to sleep better at night knowing that:

Give yourself the life you deserve

Financial planning is not just about the numbers.

It's about being able to reach your goals.

And give your family the life they want and deserve.

If you'd like to put your goals into perspective...

And see what's needed to make them happen...

Give us a try.