Like many expats, I still have property in my home country.

Lately I’ve been pondering the slowdown in the UK housing market.

But really, I should be thinking more globally, since house prices are slipping pretty much everywhere.

I don’t write about property much these days.

But a recent article in MoneyWeek reminded me of why it warrants attention.

Everyone is obsessed with it.

(If the housing market crashes, you tend to know about it).

Most of us want to own a home and pay it off. 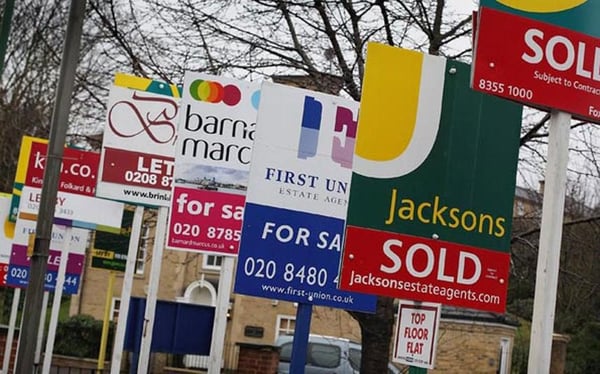 Those who have already, might want to use property to fund other things, like a tax efficient investment portfolio or drawing down on it for retirement.

But expats are guilty of fixating on what’s going on at home.

After all, there are a lot of legislative changes and increased taxes that are affecting the UK housing market right now.

But it’s not just the UK.

It’s long had one of the most expensive property markets in the world.

The 2008 financial crisis had minimal affect…

Yet it too is slowing.

And they’re not alone.

Canada is another good example of a hot market, which is cooling down.

And now we’re seeing it happen in the US as well.

“The US housing market – particularly in cutthroat areas like Seattle, Silicon Valley and Austin, Texas – appears to be headed for the broadest slowdown in a decade.”

The number of home sales (of existing homes as opposed to new builds) fell in June for the third month in a row.

New builds are selling at the slowest pace in eight months.

Meanwhile, the inventory of unsold homes is rising again.

For a country which shouldered so much blame for the 2008 crash… their property market has been pretty reliable.

You can’t say the same for the UK.

It’s also starting to struggle, suggesting that this isn’t purely a bubble.

What do all of these markets have in common?

Because clearly, it’s not Brexit.

Nor is it cracking down on foreign investors.

Let’s go back to basics for a moment.

You buy property with debt.

Usually a fair chunk of it.

Property can be very lucrative as an investment precisely because of this debt (or “leverage”). 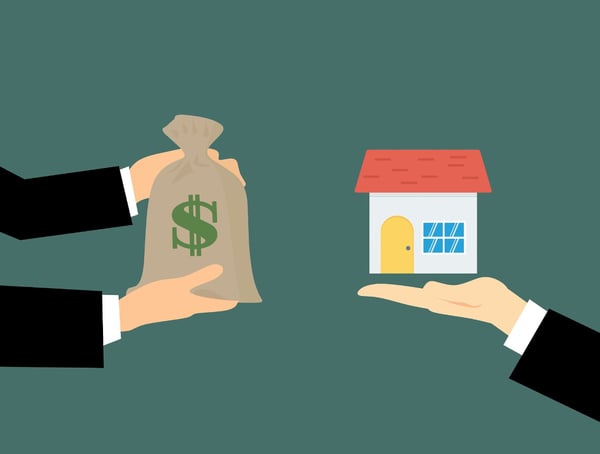 Buy and sell, making a profit, until you’re a millionaire.

But what makes prices go up in the first place?

The rational value of a property (as opposed to the “bubble” value) is dependent on the expected rental income it will generate, and what other people are willing to pay for that income stream.

It’s like a bond in many ways, only riskier.

You see what’s happened? The price of the property is basically contingent on interest rates.”

And in some cases (notably the US) they are rising.

“As a result, there’s not much fuel for prices to go higher (rents are as high as they can go without a real boost in wages), and if borrowing costs rise, that will drive prices down.

As Bloomberg notes of the US, affordability is a huge issue in many of these areas, while prices nationwide are still rising “twice as fast as incomes”. Yet the bigger issue is that “buyers are getting squeezed by rising mortgage rates.””

In short, property is one of the asset classes that has benefited most from the decline of interest rates in recent decades.

For “normal” people, that has imposed a ceiling on their borrowing – they simply can’t afford to buy at the prices sellers still hope to get.

For global investors, they’ve begun to realise that in a rising rate environment, property is not always a one way bet.