What’s harder than getting rich?

I once heard this joke.

“How do you make a million dollars?

It’s not quite as funny as it is true…

Often, the more money you have, the more likely you are to lose it.

Just look at the Forbes billionaires list every year.

While the names at the top generally stay the same…

It’s the others on the list that change year-on-year. 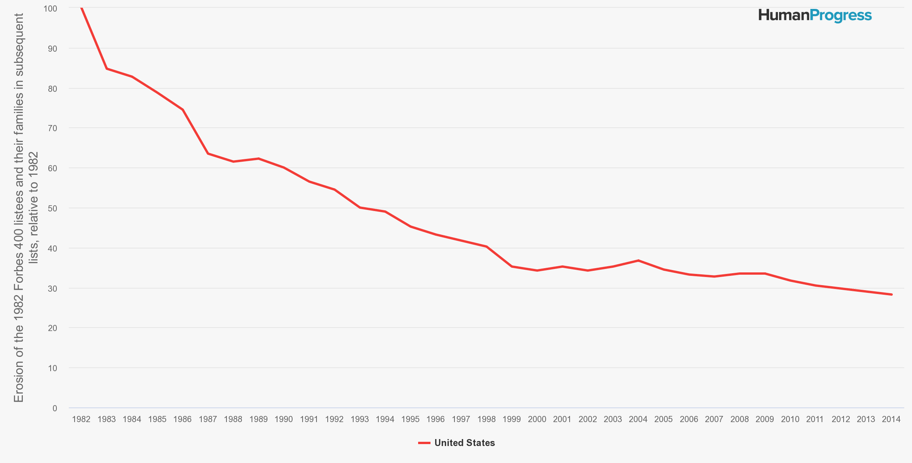 The point is, making it onto the list is easier than staying there.

Other high-income earners have a similarly difficult time maintaining their wealth.

Which means, each person lost at least one billion dollars in a single year.

That’s especially significant when you think about what one billion can get you:

Johnny Depp’s no stranger to financial troubles too.

He made $650 million in his acting career.

Now, he speaks openly about his near bankruptcy.

(Most likely a result of his $2 million-a-month lifestyle) 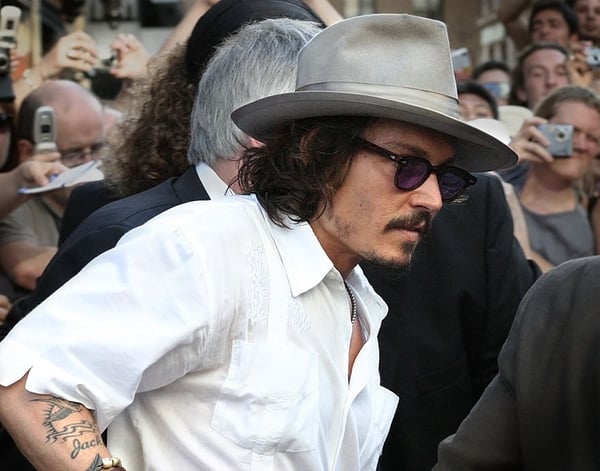 Stories of financial loss seem to follow a similar pattern.

One that’s not unique to just the ultra-wealthy.

So, what can we learn from their mistakes?

There’s a difference between making a lot of money… and being rich.

Those with high incomes are perhaps more likely to become rich…

As Johnny Depp wisely put it:

“Wine is not an investment if you drink it as soon as you buy it.”

Your net-worth is the difference between what you own and what you owe.

It’s not your pay cheque – regardless of how big it is.

What lifestyle can you afford?

But truth is, anyone can look the part with just a swipe of a credit card.

(And mounting credit card bills paid off over many years)

This is not to say don’t enjoy life.

(Of course, we all want, and deserve to)

And don’t let what you own, own you.

Making more money or getting a large lump sum is certainly exciting.

Suddenly you may have more money than you know what to do with.

It’s probably why the National Endowment for Financial Education found 70% of lottery winners ended up bankrupt.

Seven-time lottery game grand-prize winner, Richard Lustig is one of the exceptions.

He’s kept most of his earnings and believes in the power of financial planning to secure his future.

“[People] go through [their winnings] like crazy. They think there’s no tomorrow. Well, there is a tomorrow and eventually it will run out.”

Know the difference between getting rich and staying rich

There are many ways to get rich.

But staying rich (the harder part) involves a different type of behaviour.

And a commitment to save and build actual wealth.

Chat to us about creating a cash flow plan.

And the role it plays in sustaining your financial goals.

One that safeguards you against life’s twists and turns.